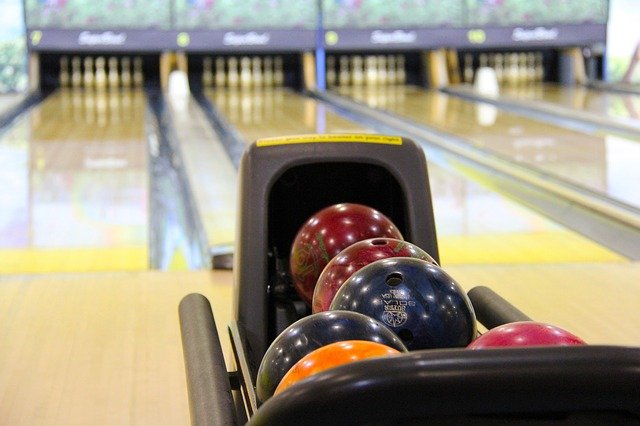 Companies in this article

35.8 million digital and physical games, 3.36 million consoles and 10.6 million accessories were sold in the UK during 2021.

This is according to software data from GSD, and hardware/accessories data from GfK.

SWITCH JUST BEATS PS5 TO NO.1

There was growth in the console space, driven by the first full year of the new PlayStation and Xbox machines. Combined Nintendo, PlayStation and Xbox sales were up 14% compared to the year before, GfK data shows (note, the 2020 data covers 53 weeks, while the 2021 figures cover 52 weeks).

The No.1 console in the UK was Nintendo Switch, which overtook PlayStation 5 in the final weeks of the year. Half a million Switch consoles were sold over November and December alone, helped by a Mario Kart 8: Deluxe bundle that launched during Black Friday, and the new OLED version, which launched in October.

It was the Nintendo Switch’s second-biggest year by quite a large margin, but was down over 2020. During that year, the console surged in popularity due to the COVID-19 lockdowns.

Xbox Series consoles were the third biggest platform group. The Series X variety accounted for 43% of all the Xbox Series consoles sold over the year, a figure that varied wildly over the weeks of 2021. For example, during the third quarter of the year (July – September) Series X was just 24% of the total sales, while in the final quarter (October – December), the X variety outsold the S (GfK figures).

Of course, demand significantly outstripped supply of both PS5 and Xbox Series X during last year.

Although consoles grew, software declined. According to GSD, 35.8 million games were sold in 2021 (note: not all games publishers share digital sales, see full list below), which is down 16% over 2020.

It’s worth noting that there was an extra week in the 2020 figures. Furthermore, 2020 was an unusual year due to a surge in sales caused by the first COVID-19 lockdown. If we compare the 2021 figures to 2019, the games software market is actually up 38%.

To work out the digital/physical split, we must discount all publishers who do not share digital sales (so companies like Nintendo and Bethesda). Overall, participating companies saw 30.3 million games sold, of which 9.8 million were bought physically. That means the UK games market is around 32.4% physical. This is a slight improvement on 2020, when retail accounted for just under 32% of the market.

EA was the biggest publisher in terms of digital, while Nintendo was top in physical sales.

FIFA 22 was the best-selling game of the year, and it finished the year 10.3% up over FIFA 21. However, it was a tough year for Activision’s Call of Duty. Call of Duty: Vanguard came in at No.2, but sales are down 36.1% compared to the previous year’s game (Call of Duty: Black Ops Cold War).

Grand Theft Auto 5 was incredibly the No.3 game of the year, eight years since it first launched. The game’s sales are 23% down over its performance in 2020, but the fact we’re even comparing sales year-on-year for a …….