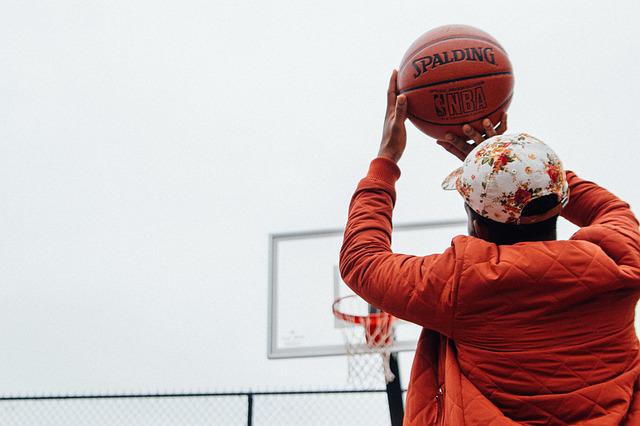 Last week it was announced that Nacon (a company perhaps best known for their gaming accessories) would be opening a brand new game studio in Milan, with the intent to start developing Italian video games, and specifically, survival games. We don’t know exactly what yet, but we do know that the team is “working on a brand-new project: a survival game based on one of the world’s most popular film franchises.” Let’s wildly speculate, shall we?

Going by the concept art you can view on Nacon Studio Milan’s website, the most likely candidate for their upcoming survival game is one set in the Terminator universe. Eagle-eyed fans are already theorizing that the gun store depicted is actually the Alamo Sport Shop, the gun store in which the T-800 (iconically portrayed by Arnold Schwarzenegger) arms himself before setting out to kill Sarah Connor.

A survival game set in a post-apocalyptic landscape inhabited by hunter-killer robots, intent only on the destruction of the last remnants of mankind, is definitely something that would work. Players would need to scavenge, first to survive, and later to fight back, against the relentless machines. Back it up with a pulsing Synthwave soundtrack, and sign me up.

Jurassic Park is such a versatile franchise that it really works for any genre, whether it be a straight-up action game or a park management simulator. A survival game really makes sense though, and outside of 2001’s aptly named (but sadly canceled) Jurassic Park: Survival, it isn’t a genre that the series has really been adapted for.

Avoiding Velociraptors as you attempt to scrounge for the parts needed to repair a high-voltage electric fence, the only thing keeping a mighty Tyrannosaur out of your compound is the stuff of 90’s kids’ fantasies. Working together with other players to overcome your cold-blooded adversaries a la Valheim would be a great cooperative experience as well.

John Wick is the perfect setting for a more shooter-focused survival game, so much so that the third John Wick film (Parrabellum) is really just that, John attempting to survive every assassin ever in a world of contract killers.

Perhaps something set during Baba Yaga’s younger years, in which you take on assassination targets and must evade your persistent pursuers. The Continental could serve as a base in which to re-arm, plan your next operation, or simply a place to unwind with other guests in the hotel bar.

There have been other games set in this universe (like 2019’s John Wick Hex), but none have let you truly inhabit the Boogeyman’s expertly tailored shoes.

Now, stick with me on this one, as on the surface, The Batman doesn’t seem like the ideal candidate for a …….