Arcade Games and Pinball Are Alive and Well in Bellingham – whatcomtalk.com 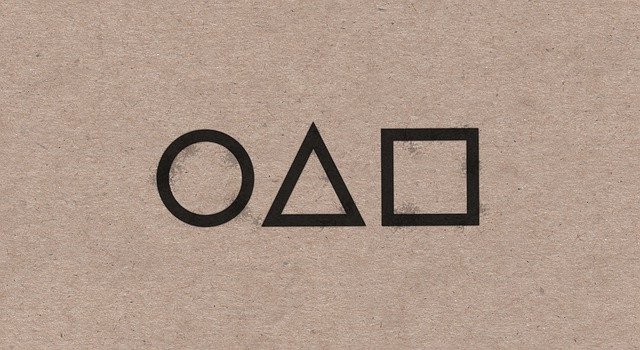 Not long ago, if a person wanted to play a video game they had to leave home and head to an arcade. Now, even though players have access to games on consoles, computers, and cell phones, the attraction remains for those big stand-up games with their bright screens and playfields.

While it’s not unusual to find a machine tucked into the corner of a business here and there, Bellingham is home to a few spots that have gathered multiple games together. Here’s a helpful list.

The Ruckus Room
1423 Railroad Avenue in Bellingham
all ages
www.ruckusbham.com

Perhaps the closest thing to an old-school arcade, the Ruckus Room is also probably the most kid-friendly local gaming destination. A great vintage hockey game, laid out like a foosball game, greets you at the front of the room. A row of stand-up video games faces another row of pinball machines, and you’ll also find a few seated driving games.

Towards the back of the room is a good selection of games that are less computer-driven, and more likely to engage the youngest of players. Many of them pay out paper tickets, which can be traded at the counter for toys and goodies from brightly lit glass display cases.

Several games will appeal to the youngest of kids at the Ruckus Room. Photo credit: Steven Arbuckle

Although the room is dominated by several lanes of bowling, other attractions beckon, including beer on tap for the adults. If the clatter of bowling balls knocking down pins isn’t loud enough for you, you’ll find a good old-fashioned air hockey table nestled in its own corner nook.

Along the back wall is a fine selection of eight pinball machines, which makes sense according to General Manager Michael Salinger. “A lot of bowlers have a thing about pins and balls. In fact, most of the league bowlers also play in our pinball tournaments.”

20th Century Bowling’s machines are a hit with bowlers and are host to tournaments a couple times a month. Photo credit: Steven Arbuckle

Most of the real estate at Reset Games is taken up by the new world of gaming, with rack after rack of games for home systems and accessories for the home gamer. But you’ll also find seven pinball machines at the ready and four stand-up arcade games, including a shooter featuring model guns used to fight the bad guys. Two motorcycle racing games offer model motorcycles that the player sits on to beat opponents around the racetrack, and a four-player, sit-down Pac Man game can also be played.

What kid (or adult) doesn’t want to throw a leg over a motorcycle for an inspired race against the clock Photo credit: Steven Arbuckle

Downstairs at the Racket, you walk into a full-service bar with a great food menu. But head up the stairs and you’ll find a long room lined with …….