As Light As a Mouse – Newstalk ZB 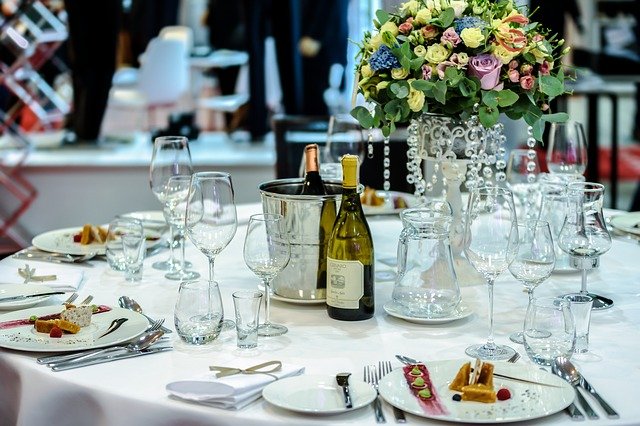 2022 is shaping up to be an exciting year for HyperX – one of my favourite producers of gaming accessories.

They’ve just made their big launch announcement at CES – the first big international tech convention on the calendar – and there’s a lot of interesting stuff on the way.

We have several new headsets about to hit the market, including a world first; the Cloud Alpha wireless gaming headset which promises up to 300 hours’ gaming on a single charge. No, that’s not a typo – I didn’t mean 30 – three-hundred! I can’t wait to give that a bash. All I need now is a spare 300 hours.

There’s also a new wireless gaming controller to go with it as well as the Alloy Origins mechanical keyboard – offering all the functionality but only taking up 65 percent of the space.

Back to the wireless offerings though – the Pulsefire Haste gaming mouse loses its cable this year and again, I’ll be interested to try it out. But enough of what’s to come… what about what’s already here? Should you wait to go wireless, or dive right in now?

The Pulsefire Haste is one of six gaming mice currently on offer from HyperX – although obviously it’s in hot demand as it seems to be out of stock in a lot of places. After a few minutes Googling it looks like you might be able to find one at JB HiFi right now for an incredibly low NZ$64.00. That seems like an amazing deal to me, not only because of all the features the Pulsefire Haste brings to the table (or desktop) but also because of a couple of sticky add-ons included in the box.

Flip the Pulsefire Haste over and you’ll see it slides around almost friction-free on four large, PTFE skates. These are so smooth, I’ve yet to see them pick up any of the usual grime and grit from everyday use. In fact, so far I’ve detected no wear and tear whatsoever. And yet HyperX includes a replacement set just in case.

There are also four custom-cut sections of grip tape thrown in; one for each mouse button and one for each side panel. This ensures a non-slip surface if you’re the kind of gaming fanatic who regularly works themselves into a sweaty combat frenzy. Personally, I haven’t found the need to apply the tape as the upper surface of the mouse is slightly brushed anyway and I don’t seem to have lost my grasp on things yet.

But the main feature of this mouse is its weight – or lack of it. The Pulsefire Haste weighs in at just 59 grams, making it barely noticeable when moving around and not noticeable at all when carrying in your laptop bag. HyperX has achieved this featherweight design primarily by punching hexagonal holes all over the casing and even in the two main buttons. Not only does this look kind of cool and science-fictiony, it helps keep things actually cool as well, with good ventilation right where it’s needed most, directly beneath your palm. Yes it’s a more low profile design than some of the more ergonomic options out there but it still feels totally natural in my hand, with the two primary buttons contoured to accommodate first and second fingers perfectly.

Those switches are nice and clicky, by the way. What’s more, they’re dust-proofed internally meaning they’re rated to last for up to 60 million clicks. That’s a lot more clicks than I’ll …….