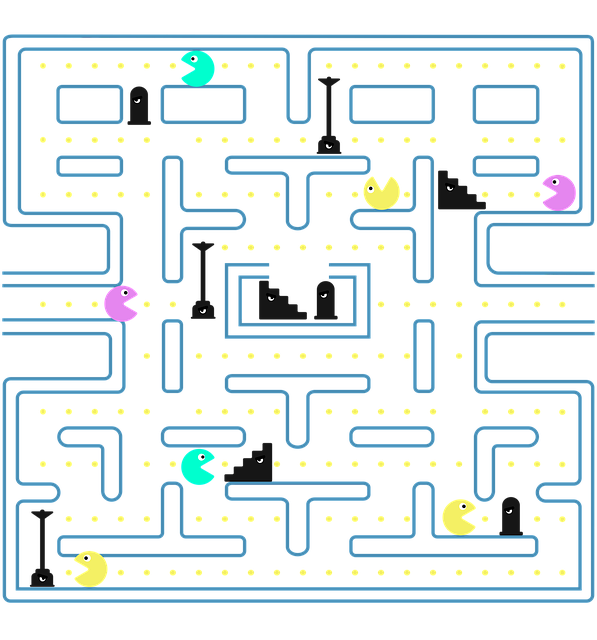 While almost any high-end phone is really capable of gaming, there are a few that stand out as having been designed specifically for that purpose. These sometimes have “active cooling technology,” which pretty much just means it has a tiny fan spinning inside, almost like a miniature gaming laptop. These gaming smartphones take after PC counterparts in other ways as well, particularly with the generous use of RGB lights, dark finishes, and sometimes asymmetrical forms. Some gaming computers, however, started incorporating newer design languages that give off a different personality. It seems that the next version of ASUS’ gaming smartphone is following in those footsteps, and the ROG Phone 6 could probably be one of the most handsome gaming smartphones in the market.

If you are an avid gamer, the aesthetics of gaming devices and accessories might already be normal for you. The motifs employed by the likes of Razer, Dell’s Alienware, and ASUS’ Republic of Gamers all share similar elements such as those mentioned earlier. While the design language conveys images of speed, vibrancy, and activity, it may also speak of chaos, imbalance, and aggressiveness. Based on images shared by tipster Evan Blass, the ASUS Republic of Gamers Phones 6 might be anything but.

The phone might come in a predominantly white case, which in itself is already unorthodox as far as gaming products are concerned. It probably won’t be the only colorway available, but it will most likely be the most popular, given its novelty. Lines still don’t go straight up and down or sideways, but their appearance is more balanced here, forming a trapezoidal shape right in the middle of the phone. With the cleaner lines and lighter hues, the ROG Phone 6 takes on a more utopian appearance compared to the cyberpunk aesthetic of its predecessors.

There are still plenty of blacks and colors to go around, though they seem to be relegated to accessories. The AeroActive Cooler 6 add-on, for example, brings a dash of that RGB lighting to the phone, while a black DevilCase Guardian Lite Plus case offers a perfect contrast to the phone’s white shell. There is also a pair of white detachable controllers similar to the Nintendo Switch’s Joy-cons to complement and complete the look.

There does seem to be a small trend in the gaming market that is moving away from the stereotypical blacks and RGBs of gaming-related products. Dell’s latest Alienware desktops, for example, employ a similar white and light blue color scheme. The “trophy” PlayStation 5, of course, also aimed for a more futuristic visual with a splash of white and smooth curves. Whether it’s a passing fad or a new movement, we’ll have to see if these products catch on with gamers who can be very particular about the way their gaming gear looks.

As for the specs, the ASUS ROG Phone 6 will undoubtedly be a powerhouse, boasting at most 18GB of RAM, which sounds almost overkill for a phone. It will be interesting how it will perform in the camera department, though, since it is an area that’s often overlooked by gaming phones. The phone is expected to debut on the 5th of July, so it won’t be long before we behold the real thing.