September 27, 2022 by Gaming accessories No Comments 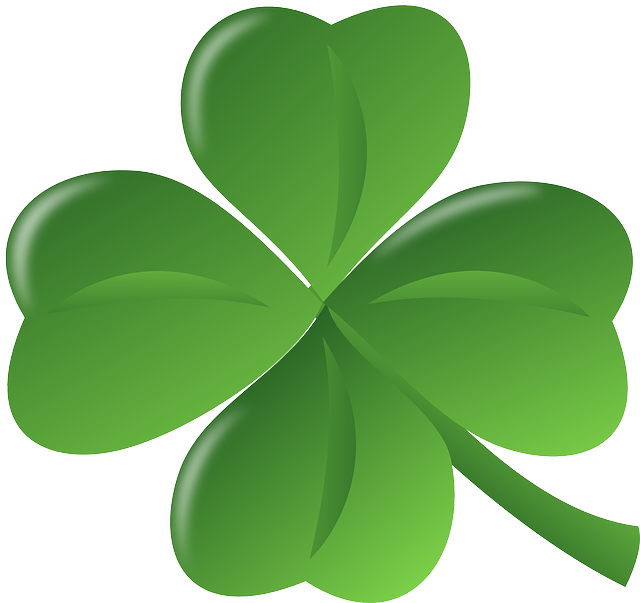 This story is part of Gift Guide, our year-round collection of the best gift ideas.

Game consoles, gaming hardware and new games and accessories are an easy holiday win. Finding exactly what you want, however, can be harder. Yes, the PS5 from Sony is easier to buy than at any point in its two-year lifespan, but you still have to hunt around a bit. The Xbox Series X and Series S are generally easy to buy now, as is the OLED Nintendo Switch. If you’re looking for the absolute best gaming gift, any one of these consoles is a sure hit.

Going a little further afield, Meta’s Quest 2 is still the VR headset to beat, even though Meta/Facebook recently raised the price. Newer VR headsets like the PSVR 2 (for PS5) aren’t coming until next year, and Meta’s upcoming new VR headset is going to be a much more expensive, pro-level device, rather than a casual gaming system.

Handheld gaming is experiencing a renaissance in 2022, with the Nintendo Switch joined by the Analogue Pocket and Panic Playdate — two retro-feeling mini-consoles that will give you classic GameBoy vibes. On the other end of the spectrum, the Steam Deck from Valve (also still hard to find) is a full-featured mini gaming PC.

For an overall favorite, the $499 PlayStation 5 is for gamers who want high-profile, Sony-exclusive games like God of War or Horizon: Forbidden West. The $499 Xbox Series X is great for gamers who want a whole ecosystem of Xbox Game Pass games that work across Xbox, PC and even tablets and phones (via cloud gaming).

Out best budget pick for a game console is the Xbox Series S, which does almost everything the bigger Series X does, but for $299. Another budget idea: For $49, you can pick up a Microsoft Xbox controller, in a variety of colors — it’s a great gift because it works across Xbox, gaming PCs, iPads and iPhones, even Apple TV.

The Xbox Series X is a powerful 4K gaming machine that works best with a similarly advanced 4K TV.  The platform offers exclusives like Halo and Forza, as well as for games from Microsoft-owned Bethesda, including the Fallout and Elder Scrolls games, and the upcoming Starfield.

The Xbox’s biggest advantage is the excellent Xbox Game Pass subscription service, which includes many of the biggest new games, for $15/month, and also includes PC and cloud gaming.

The smaller, cheaper Series S version of the new Xbox plays all the same games, but outputs them at 1440 resolution, which lies somewhere between traditional HD and 4K. More importantly, it’s great for downloading and playing the huge catalog of Xbox Game Pass games, or for free-to-play online games like Fortnite.

The Xbox controller has become the unofficial industry standard. It connects via Bluetooth, so it works on not only …….