Can the iPad Air M1 replace your laptop? – Reviewed

May 1, 2022 by Gaming accessories No Comments 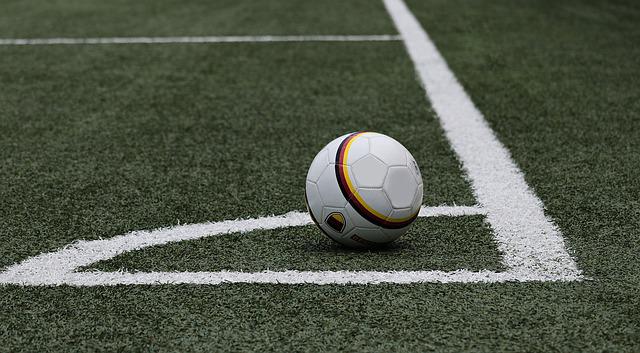 Before Apple’s homegrown processors entered the tech-sphere, you usually had to drop the extra cash for an iPad Pro if you wanted something more versatile and portable than a regular laptop. But now, Apple’s new iPad Air, which runs the same M1 chip inside the company’s latest MacBook Air, changes that by bringing a laptop-class chip into a tablet form factor. With all that power, and a starting price that’s notably lower than the M1 iPad Pro, making an iPad Air your main machine seems like a promising endeavor that won’t crush your wallet.

The M1 MacBooks have just as much power, though, if not more with chips like the M1 Ultra and M1 Max. The power in bringing a laptop class chip to a tablet form factor is in the promise of providing the best of both worlds: a bright, vibrant tablet that’s great for web browsing and gaming on the go, and a laptop-like device that has enough power to help you crunch through tasks without breaking a sweat.

Thanks to its lower price and impressive specs, the M1 iPad Air is the closest you can get to an affordable two-in-one that can fully replace your laptop. That said, it still has the same drawbacks that plague every iPad.

While split-view multitasking does help on the iPad, it’s nowhere near as flexible as the window management systems on macOS or Windows.

For starters, windowed multitasking on iPadOS is limited to two side-by-side apps, with the option of a third, floating app with the aspect ratio of a modern iPhone. It works well enough, but it’s nowhere near as flexible as being able to position your windows wherever you want, in whatever size and shape you want.

You also won’t be able to use a second monitor with your iPad in any meaningful way. Due to software limitations, plugging your iPad Air into a second monitor will simply allow for mirroring of your iPad’s display, rather than expanding your screen real estate and giving you more room to work with. That might change later down the road, but as of right now, the screen you get is all you can work with.

Finally, file management is limited on iPadOS, too. While, yes, there is a file manager, not every app works with it the same way. Some apps, like iA Writer and Procreate, let you read and write to folders on your iPad or in your cloud drive. Meanwhile, other apps, such as Google Docs, either don’t support the Files app at all, or only use it to back up things like settings within the app, but not actual files you’ve created.

The app ecosystem is robust and vibrant, but it’s your only option

Unlike macOS and Windows 11, iPadOS doesn’t allow you to install apps from outside Apple’s App Store, while macOS lets you run any installable program you want (as long as you’ve accepted the security risk). While there’s no shortage of handy and useful or flashy and fun apps, that’s all you can choose from on iPadOS.

This may be especially frustrating if you’re not a fan of the …….