December 17, 2021 by Gaming accessories No Comments 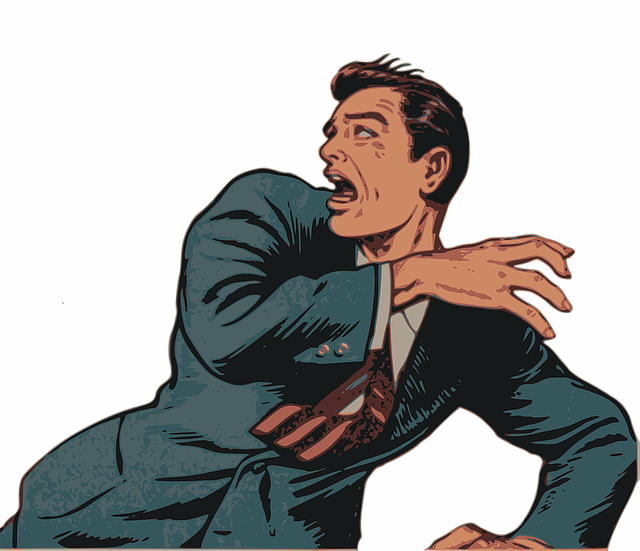 Christmas is right around the corner, and gamers may be stocking up on plenty of great gaming gifts. If you’re in the market for buying a new gaming console for a loved one (and want to know all that comes with it), here’s a handy buyer’s guide for PS5, Xbox Series X/S and Nintendo Switch to help get you started.

First and foremost, each console comes with its benefits and drawbacks, especially while we’re still in the early stages of the PS5 and Xbox Series X/S life cycles. That said, there are enough accessories, exclusives and bonus rewards that you should take into consideration when weighing the options.

Why You Should Buy Xbox Series X/S This Christmas

The Xbox Series X/S are a pair of the latest generation consoles from Microsoft, succeeding the Xbox One generation. However, there are some key differences between the two. The Xbox Series X includes more powerful hardware, a disc drive to play physical games, and is overall the larger and more advanced console. However, it’s also attached to a price tag of R11,999 in most retailers, which could be a hard sell.

However, the Xbox Series S is the alternative that comes at almost half the price of an Xbox Series X. It’s an all-digital console, meaning it won’t include a disc drive. This is especially important since your library will be entirely digital and you won’t be able to play physical games. Additionally, it’s also a slightly less powerful variation of the Xbox Series X but performs most tasks of running new generation games perfectly fine too. You’ll be able to pick up an Xbox Series S within the R6,500-R7,000 range.

Xbox’s greatest selling point is its Xbox Game Pass subscription service. For a fee of R149 a month, players get access to hundreds of games – both first and third-party – across Xbox’s generational library. These include big exclusives like this year’s critically acclaimed Forza Horizon 5 and Halo Infinite, as well as future exclusives like Redfall, Starfield and Hellblade II: Senua’s Saga all coming day one to the service. Xbox may still be trailing behind its competitors when it comes to exclusives, but as an early investment, the Xbox Series X/S shows a promising future for its major gaming line-up.

Furthermore, Xbox is also home to several games that provide co-op. The Gears of War series, Halo series, and plenty of third-party indie titles allow for co-op gaming, so if you’re looking to play on your couch with friends or family, Xbox has a lot to offer. Many of these games are even available on Xbox Game Pass right now.

Whether you already own an Xbox Series X/S or are looking to still buy one, these two accessories are a must. The first is a docking station with rechargeable batteries. Since Xbox controllers still require batteries, it’s a bit of a pain having to constantly stock up on new batteries that don’t last very long. However, brands like PDP, Seagate and Stealth …….