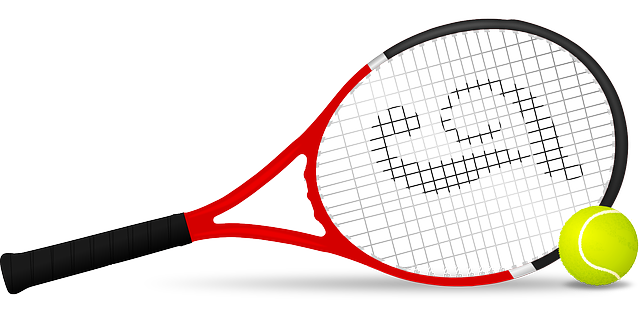 Consumers spent less on the video game industry overall in January when compared to a year ago but only by 2 percent to $4.7 billion, according to The NPD Group’s latest analysis.

Hardware spending grew 22 percent year-over-year (YOY) to $390 million—the highest total for a January month since 2009, at which time the total reached $447 million.

Hardware’s double-digit percentage gain was driven by PlayStation 5 and Xbox Series consoles however it wasn’t enough to offset declines in content and accessories spending.

In both units and dollars, PlayStation 5 was January’s best-selling hardware platform while Xbox ranked second across both measures.

Monster Hunter: Rise (#3 in January and up from #94 in December) and God of War (#5 in January and #146 a month ago) both featured Steam launches during January, which boosted their respective rankings.

Marvel’s Spider-Man: Miles Morales was the sixth best-selling game of January and placed second on PlayStation platforms. The game now trails only Marvel’s Spider-Man, and God of War (2018) in lifetime dollar sales for Sony-published titles since 1995, NPD found.

Based on data from Sensor Tower, mobile game spending in the US declined 6.8 percent YOY last month. The dip signals a return to pre-pandemic revenue trends after the spending surge witnessed in 2020 and 2021.

“Prior to spring 2020, January usually saw negative month-over-month growth, as was the case last month. In fact, January revenue generation saw a decline when compared to December for six consecutive years leading up to 2020. This is all to say that the Y/Y and M/M cooldown in spending experienced in January shouldn’t be taken as a sign of an overall downward trend, but rather the return of typical seasonality to the market.”

Spend on video game accessories declined 15 percent to $185 million when compared to a year ago. Xbox’s Elite Series 2 Wireless Controller was the top-selling accessory of the month.

For a refresher on NPD’s 2021 US games industry report, click here.