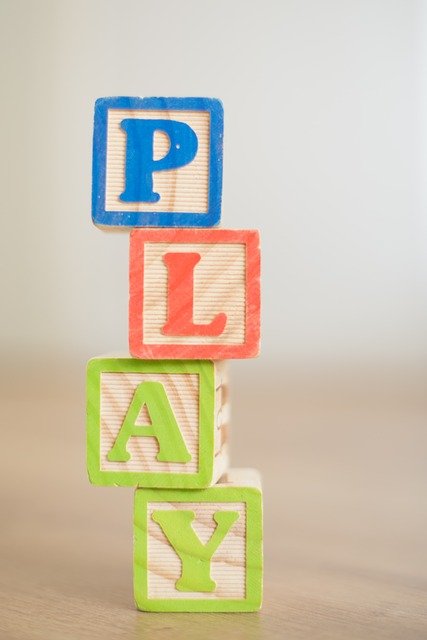 Corsair has made inroads in the gaming accessories market, having purchased companies like Scuf and Elgato to increase its market share, and dabbled in new technology like opto-mechanical keys. Still, it’s Corsair’s mechanical keyboards that we at Engadget love the most – they’re often included in our gift guides and “best of” lists. This year, Corsair is going back to basics with the latest revision to its classic K70 RGB Pro, which packs in a solid enclosure and bright lighting alongside that signature typing experience.

I’m not exaggerating when I use the word love. The Rapidfire K70 that I tested way back in 2016 is still sitting on my desk, as it’s my go-to deck when I’m not testing new keyboards. That certainly makes a head-to-head comparison easy, and putting the two right next to each other brings out the otherwise-subtle design tweaks. The Corsair text logo is gone, replaced by the company’s “sailing ship” graphic, now LED backlit. The font on the keys has been changed, to a narrower sans-serif font that doesn’t scream “gamer” quite as loudly. Corsair keyboards have always been more office friendly than other gaming accessories, but now they’re just office friendly, period. Onlookers might not realize right away that what they’re looking at is a gaming keyboard at all.

Of course, the most important changes are to the keys and media buttons. Nothing has been removed or replaced from the earlier model, but the media controls have been elevated about three quarters of an inch, making them easier to press. The volume scroll is also wider, with a slightly rougher texture. Both of these small changes should make it easier to find without having to look down at the keyboard.

For a direct comparison of the keys, I chose to receive the new K70 with MX Speed keys, which took me a while to get used to years ago but now are second nature for me. The typing experience is still crisp and excellent, though it seems to require just a tad more force to press. It’s nothing you’d notice on your own, but switching between the two I find the older model a little easier to type on. So easy, in fact, that sometimes I’d brush my arm against the deck and accidentally end up activating the keys. This new one won’t have that problem.

I do have one nitpick about the new K70, though, and that’s what I’ve come to call the “Tibetan singing bowl” effect. It’s something that plagued last year’s K65 RGB Mini: a metallic ring that echoes after each key press. If you’re typing quickly it becomes a constant chime that overlaps and lingers for a second whenever you pause. If you’re wearing a headset or blasting music at your home or office it might not be as noticeable, but in a quiet room it’s incredibly annoying.

This type of metallic echo was also a problem with the original Razer Huntsman keyboard. That was the company’s debut offering with opto-mechanical keys, and I wasn’t sold on the concept at first because of that hollow ringing. But the revision from this past September added padding underneath to cut down on the echo, making for a much better typing experience. I can only hope that Corsair takes the hint and makes …….