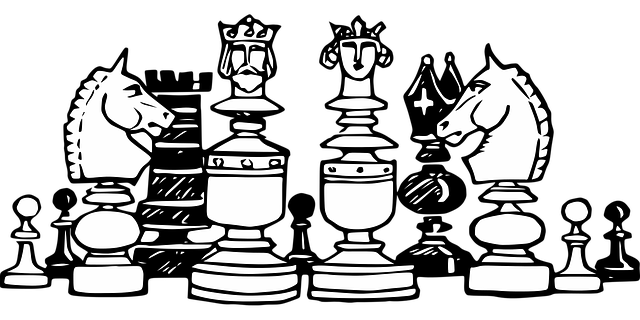 Zombie games over the years used to be a dime a dozen. That being mainly because everyone jumped on the bandwagon, and during that phase everyone made one. Over the years they’ve stuck around, but definitely slowed after early successes saw too many cash grabs. The original Dying Light was an example of a great zombie game, a spiritual successor to the team’s previous Dead Island (another zombie title that came out of nowhere to be a sensation). After several years in development hell and quite a few delays, Dying Light 2 Stay Human is finally here, and zombie killing is still as much of a blast as it was in 2015.

There’s a ton to go over, so let’s get right into it. You start out as Aiden, a Pilgrim (or, outcast survivor), who is roaming the wasteland of Europe looking for his lost sister. There’s not a lot you know at the start, most of your knowledge of your past is given via flashbacks and dreams, and even though I’m a bit miffed it takes so long to get substantial information about why I’m in this world, the game is so massive I’m unsurprised it does. This slow burn continues throughout the first half of the story, and it’s of the utmost importance that you keep wading through the slog.

Why? Well, because Dying Light 2 has a pretty good story underneath it’s early annoyances. I really didn’t care much for Aiden in the beginning, and I didn’t understand half of what was going on- I know Aiden is looking for his sister, but I don’t have much beyond that to go on. His Pilgrim status seems to give him a leg up in the world (my guess is just being a roaming survivor), and people seem to trust him more than they should. Especially given he gets bitten quite early in the introduction, leaving you to inject yourself with inhibitors that keep the virus at bay. For a little bit at least. There’s definitely something behind Aiden’s existence, and if you can weather the drudgery of the initial eight hours you’ll be alright.

Right around the time you run into Lawan is where the story picks up. She is played by Rosario Dawson and is one of the best characters in the story. Her character suffers from an abusive past similar to yours, and the toils of this war between zombies and survivors have definitely caused her plenty of grief. She didn’t start out that way mind you, and was a bit too aloof as we traversed into the second area, but as you keep doing missions involving her she becomes all too vulnerable for reasons that make a lot of sense. She might be the most human character in the game, although Alberto comes really close. I don’t want to spoil anything, but Alberto becomes really near and dear to you really quickly, and his part in the story plucks at your heartstrings.

That’s not to say everyone is well done in the narrative. I don’t know why, but Hakon, who you meet at the beginning of your time in Villedor, is just off to me. There are some story implications to it, but I’m speaking mainly to his character in general. As for the main bad guy you’re after, Waltz, he sounds like a stiff businessman almost every time you encounter him. The voice acting is almost …….