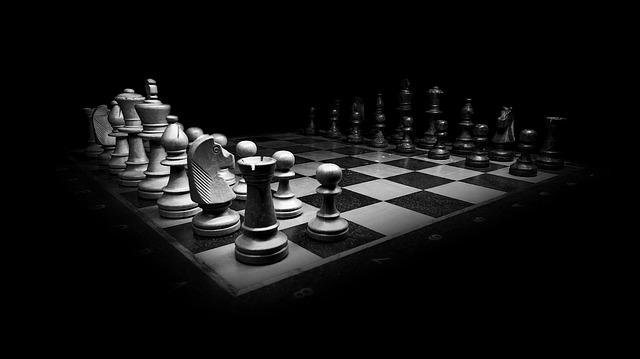 (Pocket-lint) – There’s little doubt that PC gaming is on a significant rise. It may not be as fashionable as console, but not only is it the longest standing games platform of them all, it progresses at a much faster rate.

However, it can also be a pricier pursuit, with decent gaming rigs costing in the thousands. And then there are all the peripherals and accessories to consider too.

As well as the PC itself, you’ll likely need a decent gaming mouse, keyboard, monitor, headset and even chair. Then, if you want to stream your exploits, likely a camera and microphone too.

One of the companies that pretty much supplies everything you could want to add to a PC gaming setup is Razer. Formed almost a quarter of a century ago, it is now at the forefront of the peripherals market, for pro gamers and home enthusiasts alike. It is one of few that offers just about every device you need and so we caught up with the head of its PC division, Chris Mitchell, to find out everything there is to know about PC gaming accessories.

He told us what to look for in a mouse or keyboard, why response times are so important, and even the point of RGB lighting. Hopefully you’ll find some great tips along the way.

Pocket-lint: How important are accessories and peripherals to a PC gamer?

We tend to see ourselves as sort-of the Nike of gaming. You’re obviously going to be held back if you don’t have the right peripheral.

The easiest example of that is a mouse. The design goal is to make the mouse a true extension of your hand. So everything that happens in a game, everything that happens on the computer, is just a natural extension of your hand movement. It becomes intuitive and there are a few things that need to happen to make that a reality.

First of all, it needs to be very precise with motion. Nowadays, most sensors are relatively accurate, but even on the highest level, there are still differences. So in Razer’s product line, we now have the new Viper V2 Pro – our latest mouse with 99.8% resolution accuracy and supporting both DPI and inches per second. It offers acceleration far beyond human ability. So the mouse will never not be accurate and precise in terms of your motion.

And then you want reliability out of your mouse as well – you don’t want it to malfunction or spin out.

So it’s speed, precision and reliability when it comes to a mouse, and similar things are to be said about keyboards or even headsets. Obviously though, peripherals can only get you so far. If I had Usain Bolt running shoes. I probably wouldn’t outrun him still.

PL: Is gaming on a PC different to a console then? You don’t need a lot of accessories to play on a console.

CM: I wouldn’t say it’s super different. Even a controller can make a huge difference.

My particular expertise isn’t on the console side of things, but ultimately, it’s a similar mindset. You want your analogue stick to be ultra precise, you want it to have the correct sensitivity, you may want to make it configurable and …….