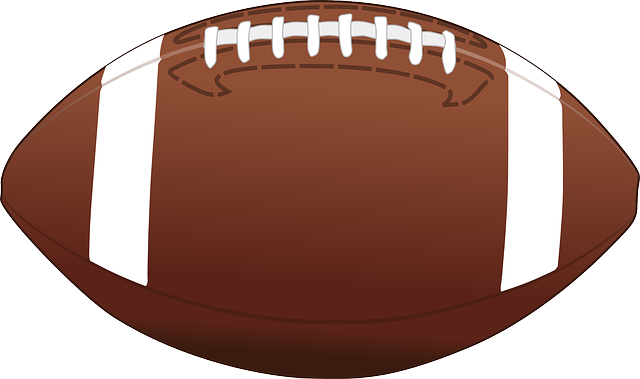 Final Fantasy 16 will have a unique approach to game difficulty, according to its producer Naoki Yoshida.

However, he also acknowledged that not every Final Fantasy fan can play action games well, so the game has two modes called Action Focus Mode and Story Focus Mode, with the latter designed to be a “guarantee that even those who are not good at action games will definitely be able to enjoy it”.

Rather than simply lowering the combat difficulty, however, Story Focus Mode instead gives players a range of items that can be equipped to toggle various accessibility features to make aspects of the combat easier.

“There is no change to the story content in either mode,” Yoshida explained (translated by VGC). “Also, Story Focus Mode is not a standard Easy difficulty level.

“Firstly, FF16 has the concept of accessories for equipment. In Story Focus Mode, AI-implemented accessories are provided from the start, and Clive’s basic controls can be changed by attaching and removing them.

“For example, if an enemy attack is about to hit, Clive will make a perfect move to avoid it in a super-cool way.”

Yoshida then explained that because this may be seen as too easy for some players, the accessories are designed to be removed piece by piece so players can customise which assists they want.

“I think there are some people who think that if [the game] moves on its own, it’s not an action game,” he said. “For those people, there are some items where you can really feel the sensation of controlling the game yourself.

“For example, a few frames before an attack hits, a slowdown is applied, and during a grace period of about three seconds, you can press the R1 button, time returns to normal and Clive performs a superb evasion. We also have that kind of mid-point between auto and manual control.

“We’ve made sure to thoroughly implement this kind of system, so we hope that people who aren’t good at action will be able to experience the superb story experience in Story Focus Mode.”

Describing some of the other accessories, Yoshida said: “There are also some features that allow you to perform spectacular combos while switching between summons and abilities simply by pressing certain buttons, so if you feel that the Clive you’re controlling isn’t cool enough, you can equip accessories to increase the immersion.”

Yoshida also explained that if players instead choose to play in the Action Focus Mode, they can still equip accessories if they find it too difficult.

With staff forced to work from home, he said the Covid-19 pandemic had led to unexpected production issues. “This has unfortunately hampered communication from the Tokyo office, which, in turn, has to led to …….