Gamers Have The Power to Kill the NFT Craze. (But They Won’t) – TheStreet 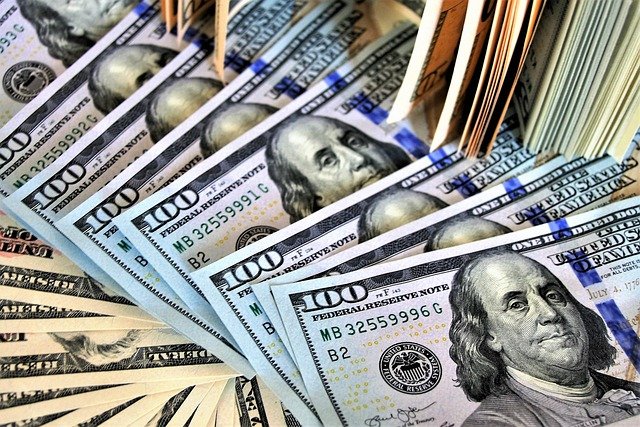 Video game publisher Ubisoft, one of the major players in the sector, launched Quartz, a platform that introduces NFTs in one of its popular video games: Ghost Recon Breakpoint on Dec. 7.

These NFTs (here called “Digits”) come in the form of cosmetic items, such as virtual clothes, that the player can obtain by paying with cryptocurrencies and that the owners can then display. In less than 24 hours, a large majority of the reactions to the video accompanying the launch were so negative that the number of dislikes has been concealed on Youtube.

The reaction was just as violent on December 15 when GSC Game World tried to integrate NFTs into the S.T.A.L.K.E.R 2 franchise, which is scheduled for release on April 28. One after the other, the responses from players on social media were strongly negative.

“NFT’s, really?” wondered for example this user on Twitter.

The backlash from Ghost Recon and Stalkers’ players reflects the widespread rejection of NFTs, non-fungible tokens, in the gaming community.

NFTs are certificates of unique ownership for a digital file – piece of code, image, GIF, video, object or even video game character. In the game world, it can be unique faces and objects for the characters. The authenticity of NFTs is ensured by blockchain where these certificates of ownership are recorded.

How Do NFTs Appear in Video Games?

NFTs aren’t that new to gaming: In 2017, the characters in the game CryptoKitties were NFTs.

However, interest exploded with the success of NFTs devoted to the art market, notably the record sale of the digital work Everydays: the First 5,000 Days by the artist Beeple. Major studios see NFTs as a new source of potential revenue.

NFTs appear mainly in the form of accessories to equip your character or in the form of loot. Ubisoft notably offered numbered helmets, pants and guns for Tom Clancy in Ghost Recon Breakpoint.

Some games rely entirely on a blockchain. This is the case of Rumble Kong League, Gods Unchained or Axie Infinity. Their central characters and/or objects are associated with NFTs that the player can sell or buy.

Some say these games are simply crypto variants of classic, basic games. Axie Infinity, one of the most popular games, is a role-playing game inspired by Pokemon.

In Decentraland and The Sandbox, metaverse video game platforms, plots of land and objects created by players are intended to be bought and sold in the form of NFTs.

Why Are Gamers So Opposed to NFTs?

The argument made by video game players against NFTs is that they have already seen experiments using new …….