April 17, 2022 by Gaming accessories No Comments 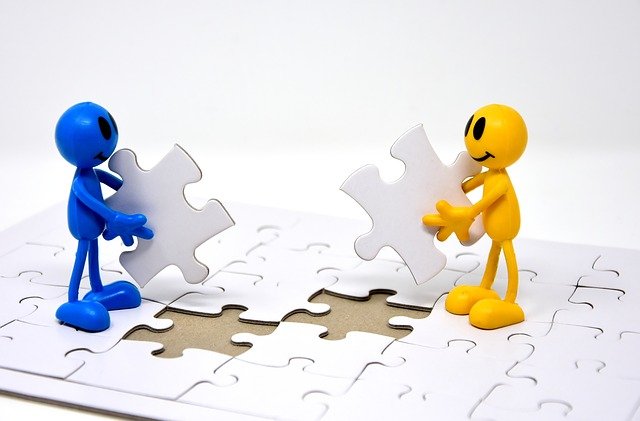 A morning of casual gaming with friends took a turn when an 18-year-olds gaming headset defected a stray bullet.

18-year-old Jonathan Gonzalez has credited his gaming head for saving his life.

One very laidback morning of gaming and chatting with his friends took a turn when he felt something hit him in the head.

Jonathan said: “It felt like if you’re wearing a bike helmet, and someone just smacks the top of your head,”.

Upon inspection of the source of the hit, Gonzalez had noticed a bullet hole entry in his bedroom window. His blinds had been pulled off the wall, a dent had been made in the opposite wall, and the bullet laid on his bed. That’s some strong noise-cancelling.

“If it wasn’t for these on my head, it probably would’ve went through,” Jonathan said to officials.

Immediately after processing what had just happened, Jonathan ran into his parents’ room, shouting that he’d been shot at.

Jonathan’s mother, Janet Popoca, said: “It’s still a trigger for me to process the thought that I could’ve lost my son. We were asleep, and if it did hurt him, we would not have known until we woke up hours later,”

Officers who responded to the call said in a statement that they couldn’t find the shooter. They also believed that the bullet had travelled some distance. The combination of the distance travelled, and the headset is what saved them.

Gonzalez said that he continues to replay the entire morning in his mind like anyone else would in their situation. Leaning an inch forwards or backwards could’ve been it.

“Minding my own business in my own room, and I could’ve been gone. Just thinking about it for the first week made me sick,” Jonathan said.

The gaming headset was made by the gaming accessories company Razer, who promptly sent him out a replacement.