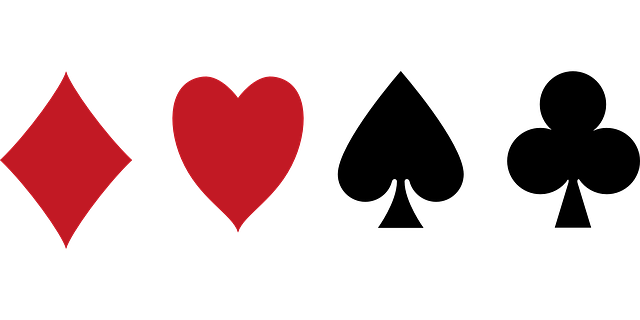 The gaming PC accessory brand Glorious PC Gaming Race is ditching its controversial meme-inspired name, according to a recent announcement. In a blog post, the company reveals it’ll now go by “Glorious”, while an accompanying rebrand switches out its logo for a simplified silhouette.

The Glorious brand was founded back in 2014, and its original name is a spin on the popular “PC gaming master race” meme. The gag itself originates from an episode of The Escapist’s video review series Zero Punctuation, with journalist Ben “Yahtzee” Croshaw using the expression to mock the elitist attitudes of PC gamers. Of course, “master race” is also a reference to Nazi ideology, which inherently added racial overtones to the company’s branding.

Glorius says that the brand has “matured” since its “community has expanded to nearly every country in the world, and includes people from all walks of life.” The gaming keyboard and mouse maker also say its refined name is more than just a meme, as it “represents much-needed positivity in the world today.”

The Glorious PC Gaming Race Model I will be the last gaming mouse released under the old brand, while new products like the GMMK 2 will feature the new name and logo. The company also confirms that its URL will change in the coming weeks, and existing products will be rebranded over the next “several years”.