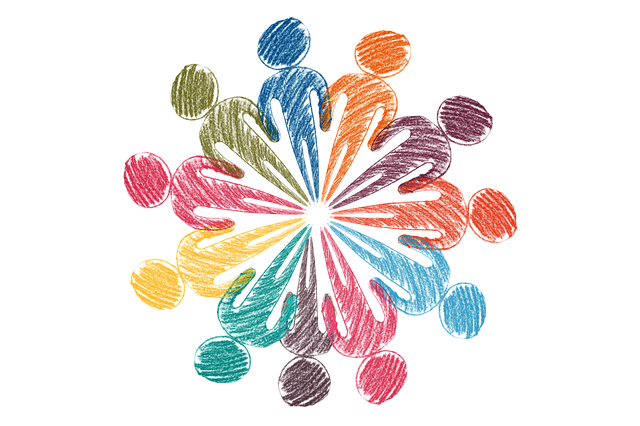 Intel’s highly anticipated Arc discrete graphics have arrived, and they intend to disrupt a long-running two-horse race between Nvidia and AMD.

Intel is building its portfolio of graphics cards from the bottom up, starting with an entry-level card for ultra-thin laptops before the release of high-performance GPUs later this year.

For now, the spotlight is on Arc 3, an evolution of Intel’s Iris Xe integrated graphics for portable devices like the upcoming Samsung Galaxy Book2 Pro. Consisting of A350M and A370M chips, Arc 3 is meant to give portable systems the graphics punch needed to play most modern games at 1080p, not to dethrone the top GPUs from Nvidia or AMD.

Arc 3 is said to deliver roughly 2x performance over integrated Iris Xe graphics, making it comparable to other entry-level cards on the market. According to Intel, the higher-end A370M mated with a Core i7-12700H CPU can play popular games like Hitman III, Destiny 2, The Witcher, and Total War: Saga Troy at more than 60 frames per second with the graphics set to Medium. Less demanding titles like Doom Eternal and Strange Brigade should run smoothly on High settings. We’ll need to conduct our own testing before making any definitive claims but it seems the Arc 3 A370M will slot somewhere between Nvidia’s MX450 and RTX 3050 cards when looking at sheer gaming performance.

Intel didn’t provide us with any comparison benchmarks between these Arc A-series GPUs and the current market leaders from AMD and Nvidia. We should learn more when the company highlights Arc 5 and Arc 7 graphics later this year.

Until then, we’ll have to nibble on some specs. The entry-level Arc 3 A350M has six Xe-cores, six ray tracing units, a clock speed of 1150MHz and supports 4GB of GDDR6 memory at a power level of between 25W and 35W. The Arc 3 A370M requires up to 50W but comes with eight Xe and ray tracing cores and a clock speed of 1550MHz.