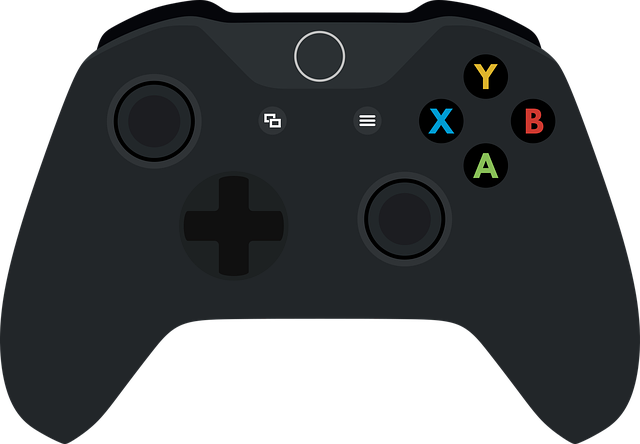 HP announced a slew of new devices at CES 2022, including laptops, desktops, and gaming accessories. Among the new pieces of hardware is the ZBook Firefly G9, a workstation laptop designed to handle professional workflows. Two versions of the laptop will be available starting in March 2022, the ZBook Firefly 14 G9 and the ZBook Firefly 16 G9. HP has not shared pricing information for the new laptops yet.

The ZBook Firefly G9 laptops feature 16:10 HP DreamColor displays. Inside, they run on next-gen Intel Core processors (not specified) and NVIDIA T550 laptop GPUs. They’re available with up to 64GB of memory, which should be more than enough for heavy-duty multitasking and handling large files.

HP hasn’t shared the full spec sheet for the pair of ZBook Firefly G9 laptops, but based on the information available, they should be able to handle a wide range of workloads.