January 4, 2022 by Gaming accessories No Comments 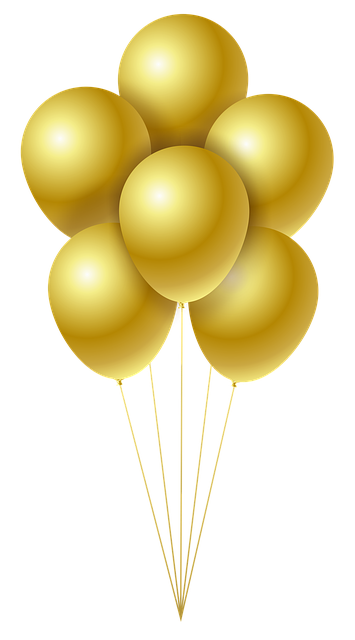 HyperX claims that the Cloud Alpha Wireless Gaming Headset offers the longest-lasting battery in a wireless gaming headset with up to 300 hours of battery life on a single charge. The headset provides an immersive audio experience with DTS Headphone X and it utilizes the custom-designed Dual Chamber Technology and HyperX’s 50mm drivers that feature a slimmer and lighter design. The headset features an aluminium frame and memory foam for a more comfortable experience.

The microphone comes with noise cancellation and can be detached, and it also has an LED that shows the status of the battery. There are also audio controls on the ear cup. The HyperX Cloud Alpha Wireless Gaming Headset is expected to be available in February, and it will retail for $199.99.

The Clutch Wireless Gaming controller comes with a familiar layout and textured grips for a better feel. It has wireless support for Android devices via Bluetooth 4.2 or a 2.4HJz wireless receiver. A USB-C to USB-A cable is also included to provide a wired connection to PC gaming. The controller also comes with a detachable and adjustable phone clip that can expand from 41mm to 86mm, and comes equipped with a rechargeable battery, which can provide up to 19 hours of battery life. The HyperX Clutch Wireless Gaming Controller is expected to be available in March, and it’ll cost $49.99.

The gaming mouse has a honeycomb hex shell design. It comes with low latency wireless connection at 2.4GHz, and it has a battery life of up to 100 hours on a single charge. The Pulsefire Haste gaming mouse has six programmable buttons, and it uses TTC Golden micro dustproof switched rated for up to 80 million clicks. The mouse also features an IP55 water and dust resistance, and it has customizable settings via the HyperX NGenuity software that lets users change the DPI settings, RGB lighting, record macros, and buttons. The HyperX Purlsefire Haste Wireless Gaming Mouse is expected to be available in February at $79.99.

The 65 Mechanical gaming keyboard features a space-saving 65-percent form factor with dedicated arrow keys, delete, page up, and page down keys. Each switch is rated for 80-million clicks, and the keyboard comes with RGB backlit keys with an exposed LED design for even brighter illumination. The keyboard also features five adjustable brightness levels. The HyperX NGenuity software also allows users to personalize the lighting effects, change the game mode and add macro settings. There are also three custom profiles that can be set up by the user. The keyboard is available with HyperX Red Linear switcher or HyperX Aqua tactical switches. The HyperX Alloy Origins 65 Mechanical Gaming Keyboard will become available in February and retail for $99.99.