January 7, 2023 by Gaming accessories No Comments 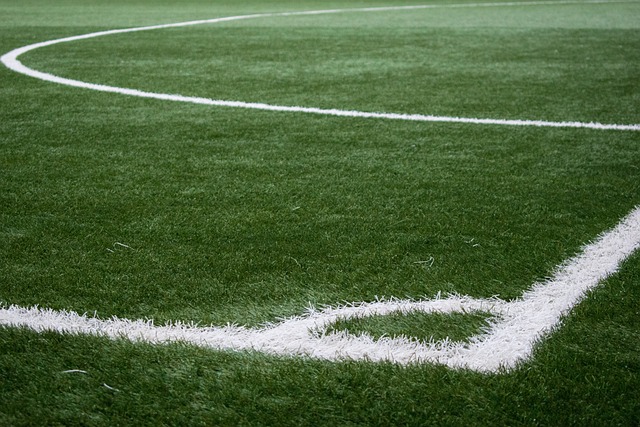 Last year HyperX broke into a new hardware category with its Armada monitors. But this year at CES the company is taking things in an entirely different direction with the introduction of its new 3D-printed gaming accessories.

With the HX3D line, HyperX is leaning on the 3D color printing capabilities of its parent company (HP) to create a new range of personalized peripherals that would be difficult to make with more traditional manufacturing processes. That said, HyperX is starting off small (both literally and figuratively), with its first product being a limited edition Cozy Cat keycap (which is compatible with most Cherry-style switches) that’s slated to go on sale sometime in January for $19.99.

Now unless you’re deep into the mechanical keyboard community, $20 for a single keycap might seem like a lot. And it is. However, when compared to custom hand-painted keys that can go for between $50 and $100 (or more), HyperX’s 3D-printed options don’t seem quite as ridiculous while still offering a surprising amount of detail.

But the most exciting thing is that the company has already created a huge variety of other concept products including an entire line of animal-themed keycaps, mic stands, headphone faceplates and more. And after seeing them in person, I have to say the detail on some of the more intricate offerings is rather impressive. I’m personally a fan of the dragon-themed headphone holder and the mic stand that looks like a cuter version of the mushroom people from Dark Souls.

The Cozy Cat (center) will be HyperX’s first 3D-printed key cap with potentially more on the way depending on demand.

The challenge for HyperX, though, is breaking into a new segment without much in the way of established characters or content. Because as adorable as the little cats, ducks and unicorns are, these accessories are more of a style play when compared to the company’s more traditional products which largely compete on specs and features. Granted, HyperX may already have a small built-in fanbase thanks to its roster of sponsored ambassadors like Pokimane, Gordon Hayward and Daigo. But still, it’s hard to say if this endeavor will be a boom or bust.

Alternatively, for people looking for more standard peripherals, at CES 2023 HyperX is also launching two new gaming mice and the company’s first officially licensed Xbox controller. The new Pulsefire Haste 2 mouse is designed for FPS gamers who prefer a lightweight mouse for enhanced reaction times, and it’s available in both wired and wireless models starting at $59.99 and $79.99.

Here are some other 3D-printed sample concepts HyperX is considering for future release.

Both mice come with HyperX’s 26K sensor that supports polling rates of up to 8,000Hz along with RGB lighting and customizable buttons. The main differences are that the wired version weighs a scant 53 grams while the wireless version comes in a bit heavier at 62 grams and features a battery life of up to 100 hours on a single charge. In some brief testing, I actually found the wired model to be so light that it threw off my aim, though that’s almost certainly because I generally prefer mice with a bit more heft.

Meanwhile, for console gamers, HyperX’s Clutch Gladiate controller doesn’t offer much in the way of extra frills or features. But then again, priced at …….