January 21, 2022 by Gaming accessories No Comments 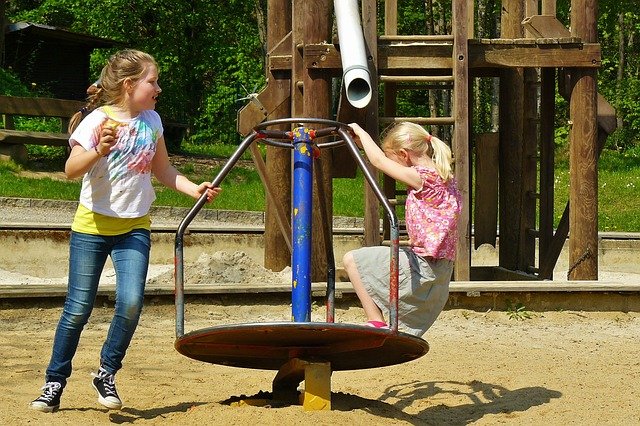 Feel and sound are the two most important aspects of a gaming headset. The cans must be comfortable to wear, and balanced enough that you can hear details in the games you’re playing. The quality of both vary based on the price, of course. The JBL Quantum 350 Wireless—a wireless gaming headset with powerful bass—would be appealing at $60, but at $99.99 its build quality and audio lag far behind most other $100-range options we’ve tested, including the Razer Barracuda X, the category’s Editors’ Choice pick.

Lightweight, But Not Comfortable

The Quantum 350 Wireless is entirely black plastic, which makes it very light at just 8.9 ounces. However, those elements give it a slightly cheap feeling. This isn’t made any better by the oval-shaped, over-ear earpads that consist of fairly thin memory foam and artificial-looking, almost brittle, faux leather that crinkles slightly when pressed against the side of your head. The headset doesn’t feel uncomfortable, but it also doesn’t feel particularly pleasant, either.

The left earcup holds a volume wheel (which works separate from your system’s volume levels), mic mute button, USB-C port for charging, and a 2.5mm port for the detachable boom microphone along its edge. The right earcup features a power switch and indicator light.

Connects to Anything (But Best on PC)

The Quantum 350 Wireless is intended primarily for wireless use with a PC, where the JBL QuantumEngine software provides various adjustments and simulated surround sound. However, the USB adapter is also compatible with Mac, Nintendo Switch, PlayStation 4, and PlayStation 5. It lacks a wired connection option.

When connected to a PC, the Quantum 350 Wireless delivers 7.1-channel simulated surround sound through the JBL QuantumEngine software. The app also features a 10-band equalizer and a few mic settings (level, volume, and sidetone).

Fortnite sounds loud and clean through the Quantum 350 Wireless, though the mids and mid-highs don’t get a ton of presence, which can make certain sound effects muddy. The simulated surround sound with QuantumEngine gives a general impression of directionality, but not much more than Windows 10’s own spatial audio with Windows Sonic for Headphones. It isn’t nearly as immersive or effective at giving precise left-right panning as the Razer Blackshark V2 with THX Spatial Audio.

Likewise, Doom (2016) sounds thunderous and foreboding with the Quantum 350 Wireless. The grinding soundtrack, the weapon booms, and the demon growls all receive plenty of low-end power, but the mids-scooped sound loses a detail above the rumble. The simulated surround sound through QuantumEngine provides a hint of immersive audio, but there’s little directionality to gain a tactical advantage.

You’ll get plenty of bass out of this headset. Our bass test track, The Knife’s “Silent Shout,” blares through the Quantum 350 Wireless at maximum (and unsafe) volume without a hint of distortion. In addition, the kick drum thumps reach low enough into the sub-bass realm to be physically palpable.

Less bass-heavy music, like Yes’ “Roundabout,” shows off the headset’s scooped-out but well-balanced sound signature. The opening acoustic guitar plucks get plenty of texture with solid high-frequency response, but the low-mids lose some presence, giving the deep resonance a bit of muddiness. When the track properly kicks in, the bassline, guitar strums, drums, and vocals all get equal attention and are easily discernible in the mix.

This balance serves The Crystal Method’s “Born Too Slow” quite well. The backbeat receives plenty of bass power to ominously drive the …….