Kippo, a Dating App For Gamers, Enters the Metaverse – dot.LA

January 21, 2022 by Gaming accessories No Comments 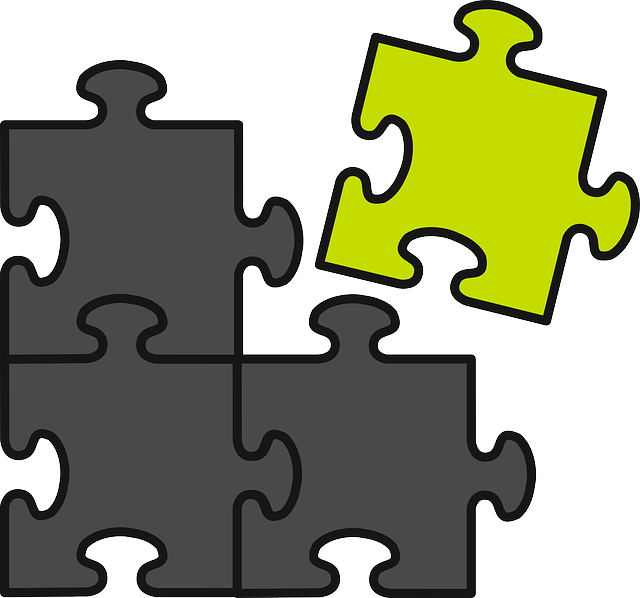 Gamers’ favorite dating app is taking romance into the metaverse.

Los Angeles-based Kippo has unveiled an update to its app, called Kippo 2.0, that allows users to create avatars and make connections through an in-app virtual world.

“Our vision always was to create a very immersive experience,” Kippo co-founder and CEO David Park told dot.LA. “Dating should be fun, meeting people should be fun, and all of that is bundled into what Kippo 2.0 is going to be.”

Gaming is still core to Kippo’s mission. The company says that 93% of its users played games together before meeting in person. Most users would exchange gamer tags before exchanging phone numbers. But with the 2.0 update, users are incentivized to stay in the app and communicate through the new game-like interface.

Park said that Kippo is focused on monetizing the app’s cosmetic features, such as clothing and accessories that users can buy to style their avatars. “We think about all the experiences that humans have in the physical world and [how we can] bring them onto a digital platform,” he said.

The refreshed app will feature Kippo Arcade, a virtual world that allows users’ avatars to participate in shared experiences, like go-kart racing and soccer games. Park noted that Kippo doesn’t need to only function as a tool for romance; it can also help users meet new friends.

Kippo also stands out for its cost—or lack thereof. While other dating apps have plenty of features, many of them require payment to access. (Bumble, for instance, makes users pay in order to extend the 24-hour window in which they can match.) Park said his app “offer[s] more for free than any other dating app, and our goal long-term is to make more and more features free.”

To date, Kippo has raised $4.5 million in funding from investors including Jason Calacanis of Launch, according to the company.

From Your Site Articles

Related Articles Around the Web