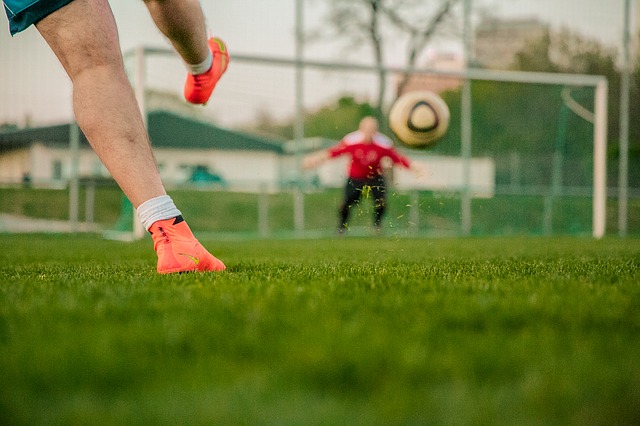 
The possibility of earning non-fungible tokens (NFT) in virtual gaming worlds shook the market and led to a rapid increase in the stock prices of a number of companies, until it became apparent that NFTs may be stuck in these virtual worlds.

NFTs are unique, irreplaceable and irreproducible digital objects that represent the digital ownership of assets. The tokens are backed by blockchain technology to give buyers proof of ownership.

Since late last year, a number of game companies have been contemplating the addition of NFTs to their games. The tokens could be discovered during gameplay, or points won by players could be redeemed for the tokens.

The innovation raised the possibility of a useful workaround to a Korean law that prevents gamers from turning points earned in the gaming world into real money. Taking NFTs with them might allow for the extraction value without violating the law.

When NCSoft announced on Nov. 11 during an earnings call that it would be introducing blockchain and NTF services, its stock jumped 29.9 percent. The turnaround came after a long decline for the shares since August as Blade & Soul II failed to wow players.


Shares of other game companies, such as Kakao Games, Pearl Abyss and Com2us, also jumped after making similar announcements.

When solid plans failed to materialize, and when it started to become clear that the trick might not work, stock prices fell.


The misfortunes of Mir4

What makes Mir4 special is that players can buy characters and the NTFs of the characters with Wemix coins, a digital currency in the game. Prices of characters vary according to their capabilities, so the stronger or fancier the character, the higher the price.

This service is not available in Korea and China, where the conversion of virtual coins to real money is not allowed. Mir4 is available without the NFT feature in these countries.

Korea’s Game Industry Promotion Act defines games as speculative if they allow players to trade items with each other using real money or exchange game money to real money.