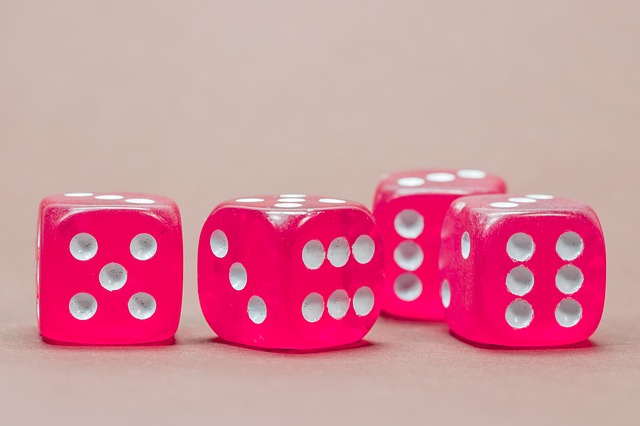 A bipartisan trio of lawmakers are asking the International Olympic Committee (IOC) for “assurances” that uniforms for the 2022 Games in Beijing are not linked to forced labor, after reports surfaced that the IOC entered into contracts with two groups that use cotton produced in the Xinjiang Uighur Autonomous Region (XUAR).

The lawmakers, all of whom are members of the Congressional Executive Commission on China, penned a letter to IOC President Thomas Bach expressing their concern about contracts the group has with Anta Sports and Hengyuanxiang Group (HYX Group) because of their business dealings in the XUAR, where China’s government has been accused of human rights abuses against Uighur Muslims.

According to a March 2021 report in the South China Morning Post cited in the letter, Anta is the “official sportswear uniform supplier” of the IOC until the end of this year, and will provide apparel, shoes and accessories for the Games.

The lawmakers asserted that “Cotton produced in the XUAR is synonymous with forced labor and the systematic repression that takes place there.”

They are asking for the “certificate of origin” that HYX Group gave to the IOC to be made public. The document reportedly confirmed that no forced labor was used for the manufacturing of HYX products. The lawmakers also asked what assurances, if any, the IOC received that bolstered the reliability of the certificate.

The members of Congress are also asking the IOC to publicly explain assurances Anta Sports gave the committee that the products it produced were not made using forced labor, and why they believed those assurances were reliable.

Addressing human rights abuses against ethnic and religious minorities in the Xinjiang region has been a focus of the Biden administration. Last month, the president signed the Uyghur Forced Labor Prevention Act, which bans imports of goods from China’s Xinjiang region unless individuals or companies can show that the products were not made with forced labor.