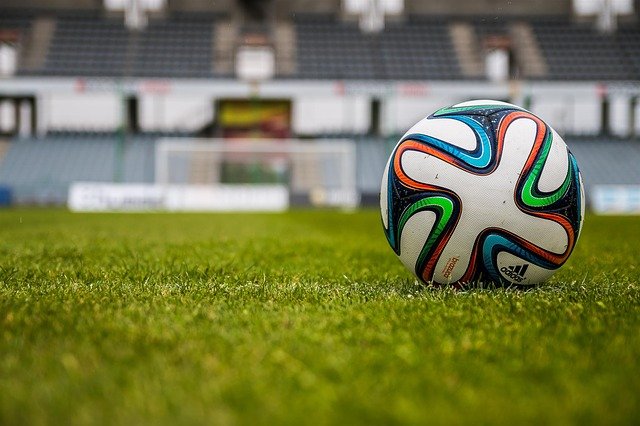 Lego is teaming up with Guerrilla Games on a Horizon Forbidden West set, which transforms the overgrown wildernesses and robotic dinosaurs of the games into a new, Lego form.

The 1,222 piece set includes an Aloy minifigure (of course), along with a brick-built version of the velociraptor-like Watcher robots, along with the star of the set: a massive Tallneck machine that stands 13 and a half inches tall. Lego notes that it created a new, custom headpiece for Aloy that includes her Focus accessory, in addition to creating a Lego version of her spear (sadly, there doesn’t seem to be a bow included.)

A closeup of Aloy and a Watcher, with the massive Tallneck hulking behind them.

Horizon’s multi-layered, armor-covered robots translate remarkably well into Lego, which makes sense, given the game’s modular approach to design that encourages players to dismantle their robot foes piece by piece in combat. Right now, the two companies have only announced the single model, but it’s easy to imagine Lego and Guerrilla teaming up on additional Horizon robots in the future (the iconic, T-rex-inspired Thunderjaw or Forbidden West’s new Tremortusk both seem like ideal candidates.)

The Horizon Forbidden West set marks Lego’s latest foray into video game-inspired projects, which also include its interactive Super Mario sets, its recent Green Hill Zone set from Sonic the Hedgehog, a (currently on pause) Overwatch collaboration, and — fittingly — a team up with the similarly blocky Minecraft.

Unfortunately, fans excited to add a Lego-building break to any Horizon Forbidden West marathons this weekend will have to wait a while: while the game is out on February 18th, the Horizon Lego set won’t be available until May for $79.99.