“Nacon games and accessories will be at Gamescom 2022!” – Games Press 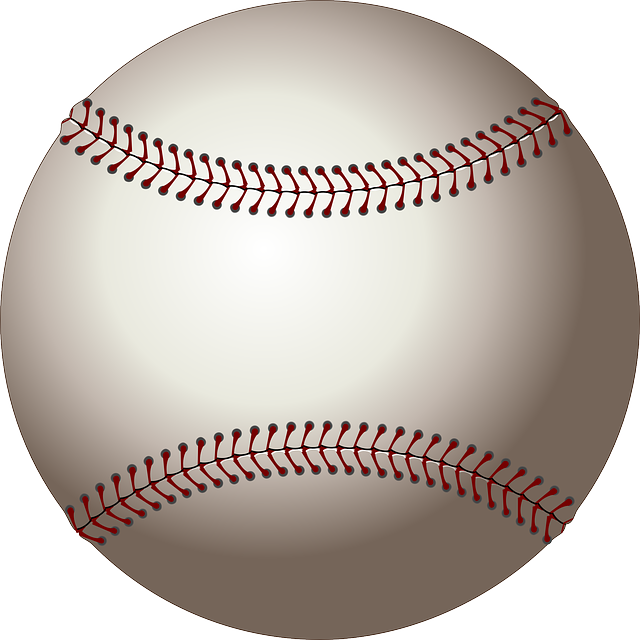 Lesquin (France), 2 August 2022 – NACON is pleased to announce it will be at Gamescom 2022 on 24, 25 and 26 August 2022 at the Congress Centre Koelnmesse in Cologne (Germany). At this important annual congress for the video games industry, NACON will present eight games and various accessories to its partners and the press. Representatives for each studio will be there to showcase their projects and to answer interview questions. The accessories teams from NACON and RIG will also be attending to give demonstrations of their new products.

Explore our games and accessories at Market Point Hall 2.1 Booth A010, including: