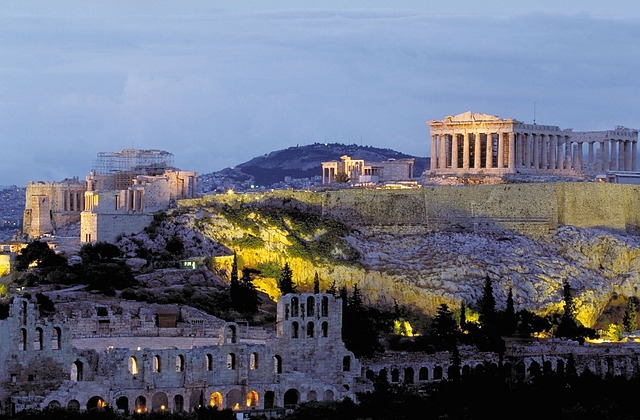 Hello, and welcome to Protocol Entertainment, your guide to the business of the gaming and media industries. This Thursday, we’re taking a closer look at Netflix’s cloud gaming plans and Trigger’s newest AR app. Plus: AI-generated grunge album covers.

Netflix has been keeping its cards close to its chest when it comes to its nascent gaming initiative: The company has been quietly releasing a couple games a month, with plans to grow its catalog to around 50 titles by the end of the year.

Thus far, all releases have been mobile games, and many are older titles that Netflix is exclusively re-releasing without ads. There haven’t been any blockbusters yet, but Netflix’s “Stranger Things”-themed games in particular have done well. Netflix subscribers downloaded more of the company’s games in July than ever before, as new data Sensor Tower exclusively shared with Protocol shows.

But Netflix games have been little more than a practice run up until this point. The company is trying to figure out what games work best with its members, how to surface those titles in its catalog and how it can best spend its money on future projects developed in-house — a bit like it learned the fundamentals of streaming with licensed movies and shows before it began to massively grow that business with its own originals.

Cloud gaming could play a major role in that next phase, according to new Netflix job listings I recently stumbled upon.

Cloud gaming makes a lot of sense for Netflix. Not only would it allow the company to bring its games to the TV screen without having to rely on game consoles alone, the cloud is also an environment Netflix is very familiar with.

Could Netflix be building a similar edge-centric infrastructure for gaming? There are some early signs that the company has at least been exploring this approach.