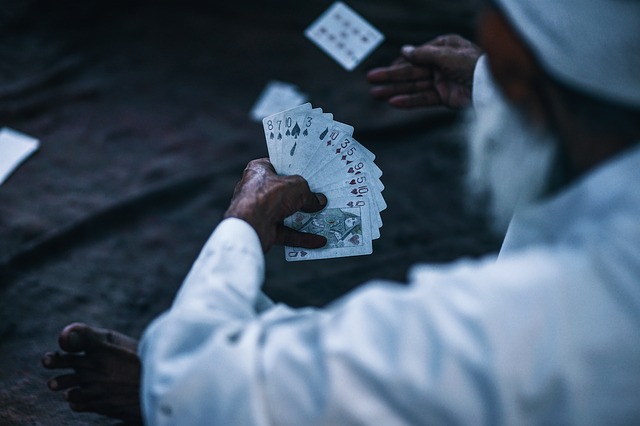 The conflict is open and it is difficult to say for now who will capitulate first,  management or employees?

The French video game publisher Ubisoft (UBSFY) is in the process of measuring the fierce opposition of its employees against the integration of blockchain technologies, and more particularly non-fungible tokens (NFTs) in the video games developed by the group.

Ubisoft sent a message Feb. 10 to its employees explaining its position on the cryptocurrency industry, and in particular how the company intended to make it a part of its games. It is an understatement to say that the message was very badly received by a large part of the employees.

They were quick to voice their displeasure in public comments internally, the sources said on condition of anonymity.

“Seriously, our confidence in management was already shaken by the handling of harassment cases, and now this?” one employee commented.

The group seems to have been taken by surprise and did not expect such violent negative reactions, even if there were warning signs.

“Ubisoft’s Strategic Innovation Lab has received a lot of feedback, and we take the encouragement as well as the concerns to heart. How players can benefit is and always will be at the core of our thinking,” Jessica Roache, a spokeswoman said to TheStreet in an email statement. “At Ubisoft, we value these internal exchanges and think they help make our games and our company stronger.”

If Ubisoft will undoubtedly review its copy, the video game publisher did not back down and it has not said that the company will abandon its projects related to NFTs. Ubisoft, on the other hand, did not appreciate that the internal conflict was exposed in the media.

“Sharing confidential information, including from internal forums, is a violation of our employment agreement, and, more importantly, a violation of the trust that team members place in each other to be able to freely express themselves and have candid, productive discussions. In light of that, we won’t comment further,” Roache said.

Bloomberg was the first media to report on the standoff between Ubisoft management and its employees over NFTs.

This is not the first time that Ubisoft has faced the anger of its employees on this subject. In December, when the company launched Quartz, a platform that introduces NFTs in one of its popular video games: “Ghost Recon Breakpoint,” the reactions were as negative from the players as from its own employees.

These NFTs (here called “Digits”) come in the form of cosmetic items, such as virtual clothes, that the player can obtain by paying with cryptocurrencies and that the owners can then display. In less than 24 hours, a large majority of the reactions to the video accompanying the launch were very negative but the number of dislikes is private according to a recent Youtube policy. The dislikes were not concealed by Ubisoft as …….