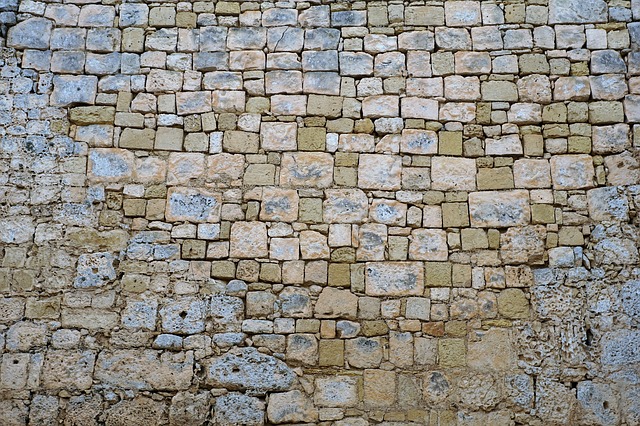 Nintendo is bringing back some of its classic Wii Sports games in a new game called Nintendo Switch Sports. You’ll be able to play tennis, bowling, and chambara, like what you might remember from the Wii Sports games, but Nintendo is also adding soccer, badminton, and volleyball.

Similar to how Wii Sports took advantage of the Wii remote’s motion-tracking technology to follow your tennis swing or when you threw a bowling ball, Nintendo Switch Sports will use the Switch’s detachable Joy-Con controllers to track your movement for playing the game.

Nintendo Switch Sports launches April 29th. There will be an online play test ahead of the game’s release on February 18th-20th, though you’ll need an active Nintendo Switch Online subscription to be able to test it. During the test, you’ll be able to play bowling, chambara, and tennis, but Nintendo says that only random matchmaking will be available — you won’t be able to play alongside friends.

Nintendo also announced updates coming to the game later in 2022. One this summer adds support for a leg strap accessory for playing a soccer shootout (the accessory will be included if you buy the physical version of Nintendo Switch Sports), and an update for the fall will add golf to the game.