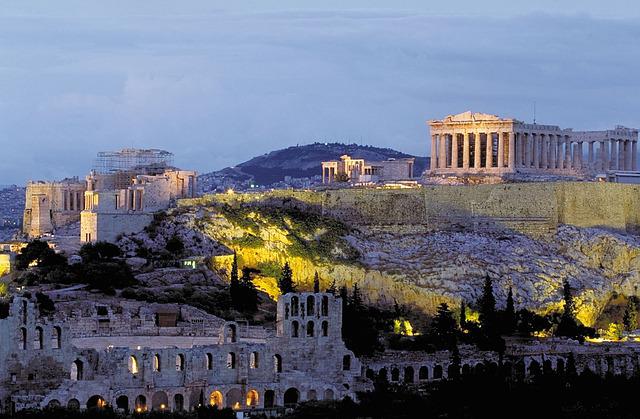 Nintendo’s Wii Sports was a masterpiece of gaming simplicity. The 2006 Wii game taught millions of players both new and experienced how to use Nintendo’s revolutionary and intuitive motion controller, giving a new generation its first gaming experience. Sixteen years later, the Wii Bowling tournament scene is still thriving.

Nintendo Switch Sports, a sequel due later this month, brings back the spirit of the original Wii Sports, but aims for a slightly different audience. The simplicity and familiarity of the original Wii Sports is still present in the Switch sequel, thanks to simple, motion-controlled games like bowling, tennis, and, in a future update, golf. But there are new layers of complexity and depth for Switch owners who want it, a best-of-both-worlds approach that will help distinguish Nintendo Switch Sports from its Wii Sports inspiration.

New additions like badminton and soccer can offer more heated one-on-one or team-based battles, and even bowling gets some upgrades: Players can enjoy a fast-paced pickup game or play on weird alleys with wild obstacles.

During a hands-on presentation with Nintendo Switch Sports in New York last week, I got to sample the breadth and depth of Nintendo’s new sports collection. Believing I’d already had my fill of baseball, boxing, and bowling as a Mii more than a decade ago, I was pleasantly surprised by how much fun the new collection of games is.

First, let’s discuss the presentation. Nintendo Switch Sports is a stylish update to the Wii Sports games, letting players create and customize more realistic avatars. Player characters, called Sportsmates, look more like the cool kids of Splatoon than the toylike Miis of the Wii and Nintendo 3DS era. (That said, Mii diehards can still opt to have a Mii-like look in Nintendo Switch Sports; it’s part of the game’s rich customization, but looks out of place amid the visual upgrades here.)

Now, the games. My first Nintendo Switch Sports experience was soccer. The game has four variations, but I only sampled two: a two-player goal shootout, which used a Joy-Con strapped to my kicking leg, and a two-player co-op match against computer-controlled opponents. Shootout, with the exception of whipping out and affixing the leg straps, is perhaps the most pick-up-and-play game here. Players take turns trying to kick a ball into a very large goal, and it’s all about timing. The arc and speed of the ball appears randomized, and I wound up kicking far to the left more than once. What makes shootout mode both interesting and balanced is when one player starts to dominate — if you have a streak going, the goal size shrinks, making precise timing even more critical.

In my session, I had my own leg strap, as did my Nintendo representative opponent, so we rotated single turns on the pitch. But for households that only have one strap …….