March 17, 2022 by Gaming accessories No Comments 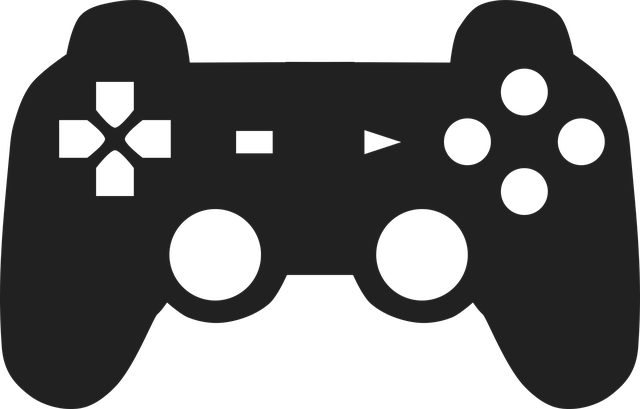 According to the latest NPD Group US video game sales report, consumer spending on video game hardware, content and accessories fell to $4.4 billion in February 2022, a 6 percent decrease from the previous year. That’s compared to the two percent dip YOY in consumer spending NPD recorded for January.

Hardware experienced the largest year-on-year (YOY) percentage decline and all major categories of video game spending were down. Year-to-date (YTD) spending decreased by four percent compared to the same period in 2021, totaling $9.1 billion.

Among the hardware platforms, Switch was the best-selling in February 2022, followed by Xbox Series. As for video game hardware, PlayStation 5 has been leading dollar sales YTD while Switch earned the highest unit sales in the same period, found NPD.

February 2022’s best-selling game was Elden Ring, which has also remained the best-selling game of the year so far. Additionally, launch month sales of the title were the second-highest for any tracked game released in the last 12 months – in the first place is Call of Duty: Vanguard, which launched in November of last year.

At the end of its first month on the market, Elden Ring ranked as the fifth best-selling game of the 12-month period ending February 2022. The game ranked first on Steam and Xbox, and second on PlayStation in February.

Horizon II: Forbidden West was the second best-selling game and ranked first on PlayStation. The title’s dollar sales for PlayStation 5 set a new launch month record for the platform.

With a decrease of 2.5 percent and for the first time since the start of the pandemic, mobile game spending was down YOY in February, based on data provided by Sensor Tower.

This signals the pandemic-fueled spending spree in mobile titles is subsiding but Sensor Tower notes there has been a sizable influx of successful launches and new top-earning titles despite the overall reduction in sales.

The highest-earning mobile titles in the US for February 2022 were Candy Crush Saga, Roblox, Coin Master, Genshin Impact and Pokémon GO.

The Xbox Elite Series 2 Wireless Controller was the best-selling accessory of February and of 2022 YTD.