January 10, 2023 by Gaming accessories No Comments 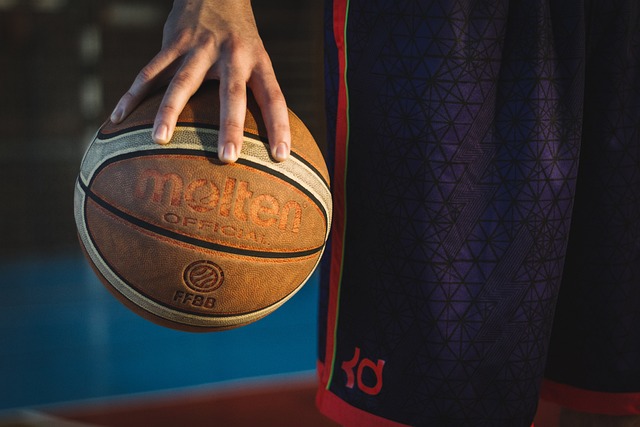 The PC accessories market is expected to register a CAGR of 12. 13% over the forecast period. One of the primary factors for the market’s growth is the increased use of computers in many enterprises to manage their day-to-day operations.

Key Highlights
According to the Organization for Economic Co-operation and Development survey, by 2025, the number of households with computers is expected to increase to 1,262.47 million. Homes with at least one computer are referred to as computer households. Such a massive increase in computer adoption will create an opportunity for market players to expand their PC accessories product portfolio. This will enable them to expand their presence in different regions and increase their market share.
There is a growing trend toward wireless environments in the next generation of PCs and consoles due to the growth of wireless peripherals. Razer created a fleet of wireless flagships to do this. Razer HyperSpeed, tested and trusted by e-sports players worldwide, is integrated into Razer’s premium e-sports headset and most popular video game keyboard.
Increased employment in the Information and Communication Technology industry, which requires PCs and wireless devices such as mice and keyboards, is driving the market. Breakthrough technology with maximum battery power is increasingly used in wireless mice for IT-related industries. For example, in June 2021, the Swiss-based tech giant Logitech released their G PRO Wireless Gaming Mouse, the first product to have a new carbon impact badge, indicating that it reduces the carbon footprint that was harming the environment.
Wireless mice are rapidly expanding as competitive-level gamers are seeing increasingly inventive features added to them, such as RGB lights and extra programmable buttons. This wireless mouse is commonly used in workplaces, homes, and the entertainment industry.
The global semiconductor shortfall has disrupted the supply of everyday devices ranging from cellphones to game consoles to technologically dependent automobiles. This has caused significant gaming businesses to postpone their plans, and the release of gadgets into the market has resulted in a decline in demand for their associated peripherals.
The PC market was in decline pre-COVID-19 due to the growth of mobile and macro computing, which is a significant factor. Consumers use PCs less and less in their daily lives as mobile phone and tablet competition increases. As a result of the COVID-19 outbreak, which shut down China, a significant hub for PC manufacturing, in the first few months of 2020, the sector experienced a more substantial decline. Sales fell further when PC manufacturing sites closed throughout the nation.

Emergence of Technologies such as AR, VR, and AI to Drive the Market

Rising internet connectivity and the advent of high bandwidth network access, such as 5G, have contributed to increased demand for PC and gaming accessories globally. The popular information technology trend implemented or planned to be implemented in North American and European organizations like 5G technology is 55%, and 37% of respondents stated that their company …….