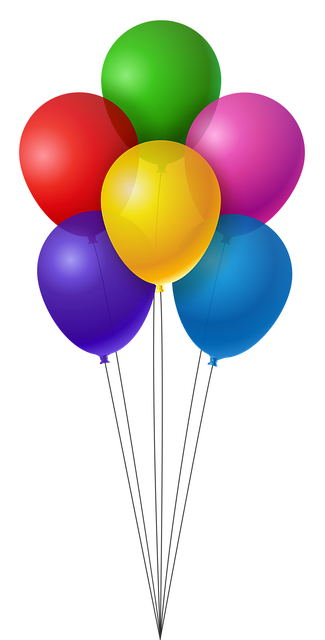 PDP, a trusted Nintendo Switch accessory manufacturer, has dropped a new line of officially licensed Switch accessories to match the Switch OLED’s monochromatic color scheme. Nintendo launched its Switch OLED in October 2021 with a colorway that broke away from the standard black and gray and blue and red models, creating a need for matching accessories.

The company’s Rock Candy Wired Controller and the Faceoff Deluxe+ Audio Wired Controller provide Switch OLED owners with two distinct designs that offer varied feature sets. PDP’s Rock Candy controller is designed to fit most hand sizes, has an eight-foot cable, and doesn’t feature a 3.5-millimeter jack. The Faceoff Deluxe+ Audio controller caters to the more die-hard audience with a 3.5-millimeter jack for communication, a 10-foot cable, interchangeable faceplates, and paddle buttons for about $8 more than the $19.99 Rock Candy Controller at $27.99.

Finally, the Slim Deluxe Travel Case features the same black and white color scheme as the rest of the bunch but is admittedly the least exciting. The Slim Deluxe case is compatible with the Nintendo Switch, Switch Lite, and Switch OLED, which compensates for its lackluster looks when held next to PDP’s other options. The only issue here is this case’s $19.99 price tag doesn’t include a screen protector like most options.

PDP’s officially-licensed collection of Switch OLED accessories hits nearly four months after the console’s October release. Showing up over three months late to the party means PDP missed out on some of the initial launch hype. But considering these accessories are officially licensed by Nintendo, the quality might be worth the wait.