August 24, 2022 by Gaming accessories No Comments 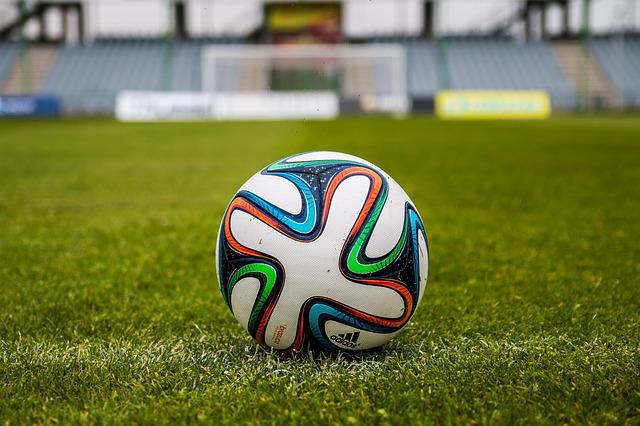 Sony Group Corp. is expanding its gaming accessories range with the announcement of a new DualSense Edge wireless controller for the PlayStation 5.

The upgraded control pad has modular components that players can replace and customize, building on the advances in vibration feedback and responsive analog triggers that the company introduced with the PS5’s original DualSense controller. It will serve as the PlayStation equivalent to Microsoft Corp.’s Xbox Elite controller, which sells for $179.99, though Sony has yet to specify a price or release date.