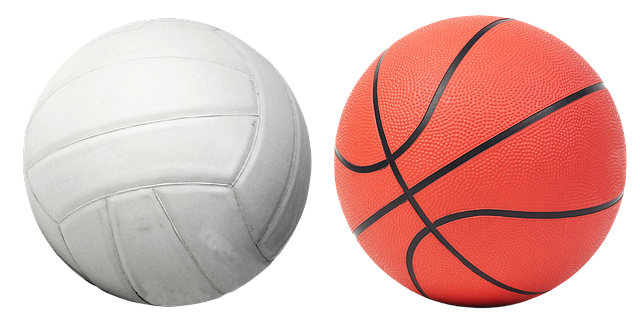 PowerA has launched its Pastel Series collection of Enhanced Wired Controllers for Xbox Series X|S, so we’ve given you our first impressions of these affordable third-party accessories.

With the cost of living beginning to rapidly rise, it’s becoming harder to justify spending large sums of money on our favourite hobby, especially if you’re a collector that enjoys displaying your accessories instead of using them. With PowerA’s recent launch of its Pastel Series collection of Xbox Series X|S controllers, we were interested in finding out if they have the potential to join our collection as affordable display pieces or practical gaming accessories.

PowerA’s Enhanced Wired Controller for Xbox Series X|S packs in a fair number of features for its £34.99/$37.99/€41.99 price tag, making it a pretty affordable option for players that don’t want to splash out too much cash on a new controller. If you’re anything like us, collecting the various styles of Xbox controllers is part of the hobby, and it inspires a sense of pride when your friends and family catch an eyeful of the displayed accessories when visiting, and light-heartedly tell you you’re a nerd. It can, however, be quite an expensive endeavour, since many of the official special edition Xbox Series X|S controllers retail for around £64.99/$69.99/€69.99 — and that’s without any fancy bells and whistles, aside from being wireless.

The latest collection of PowerA’s Enhanced Xbox Series X|S controllers come in five pastel-coloured designs: Cotton Candy Blue, Lavender Swirl, Pink Lemonade, Purple Camo, and Pastel Dream, which is what we’re looking at now. One of the most noticeable aspects of PowerA’s controller is its almost identical design to that of Microsoft’s offering, which, at least for us, is what we would want when displaying it alongside the official controllers — only a couple of slight inconsistencies on the controller’s face are distinguishable from the official accessories, by way of the mic controls and power light, but that’s it.

The controller’s visual design has a light colourway with a matt finish. It’s pretty subtle and helps the metallic D-pad stand out from the rest of the controller’s detailing. The toggle surrounds, triggers, and bumpers are made of smooth gloss-finished plastic, so no textured grips on the triggers. If you’re planning to display the controller it’s not an issue, but if it’s something you like on a controller when using it, then you might just miss the feeling. The rear has a machine-cut textured grip to it, so there is still something there for you on that front. While on the subject of textured grips, the toggles themselves have a rough grip edging to them, which is susceptible to dirt. Even the cleanest hands in the world won’t stop these from needing a very regular clean, so I’m loath to know what state you Dorito-eaters will cause the triggers to look like.

Now, prettiness aside, how well does it work as a Designed for Xbox gaming accessory? Pretty well, actually, and it drops in a few additions that you definitely don’t get with Microsoft’s offering. We mentioned before that these are lightweight controllers, and they are, which is great for long periods of playtime. How well PowerA’s Enhanced controllers will handle being dropped — or thrown for that matter, as some of you might have a habit of doing — is questionable and we haven’t attempted to find out, but for everyday use, the build quality feels more than sufficient. These are wired …….