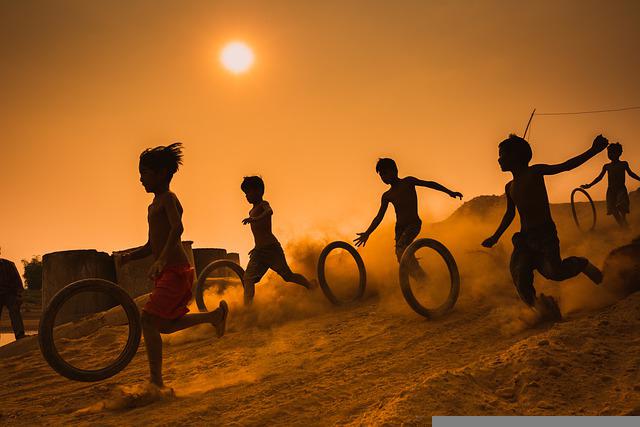 Paris (France), 18 May 2022 – The latest edition of Bigben Week opened its doors on Monday. This major event for the group is the perfect occasion to present its products and objectives to the media and international partners. NACON, the group’s gaming brand, held a press conference to announce all of its news and to explain how it is changing.

The last time the event was held – in 2019, due to the health crisis – BIGBEN presented its soaring ambitions for the years to come. Bigben Week is an opportunity to highlight the company’s strong growth over the last three years along with the major changes it has undergone.

Over the course of three years, NACON acquired no fewer than 9 studios. With the latest acquisitions of Midgar Studios and Daedalic Entertainment, a total of 16 studios have now joined the fold. The RIG brand, renowned worldwide for its premium gaming headsets, integrated NACON in March 2020, bringing all of its know-how with it. The strategy has significantly increased NACON’s weight in the video game industry, providing it with several different areas of expertise in games and accessories. This has most notably resulted in an increase in turnover, from €113.1 million in 2019 to €155.9 million today, among other consequences.

Bigben Week is also the perfect occasion to announce the addition of new titles to NACON’s games catalogue. The studio Spiders revealed GreedFall 2, the new entry in the successful franchise, which has sold more than 2 million units. The other major new game concerns the development studio KT Racing and the next WRC, entitled “WRC Generations”, with a planned 13 October release.

THE MOST AMBITIOUS VIDEO GAME LINEUP EVER

Some of this year’s most ambitious projects are in the action-adventure genre, including The Lord of the RingsTM: GollumTM. With a planned 2022 release, this epic experience, created by the studio Daedalic, has been revealed at Bigben Week for the first time.

On 19 May, Vampire: The Masquerade – Swansong, the story-based RPG from the studio Big Bad Wolf will be released. It combines exploration of a variety of environments, carefully crafted dialogue, complex puzzles and a multi-branching story in which each choice has consequences.

Steelrising, the combat-oriented action RPG from the studio Spiders, has the player take on the role of the central figure in an alternative universe in which Paris trembles under the yoke of a tyrannical King. As Aegis, the player must untangle the webs of intrigue to bring an end to the madness of one man and to ensure the French Revolution reaches a triumphant conclusion. Some of the story elements in the game, scheduled for 8 September, are revealed in a story trailer: what if the French Revolution had failed? And what if King Louis XVI, gone mad, had developed an army of automats capable of stifling the …….