August 10, 2022 by Gaming accessories No Comments 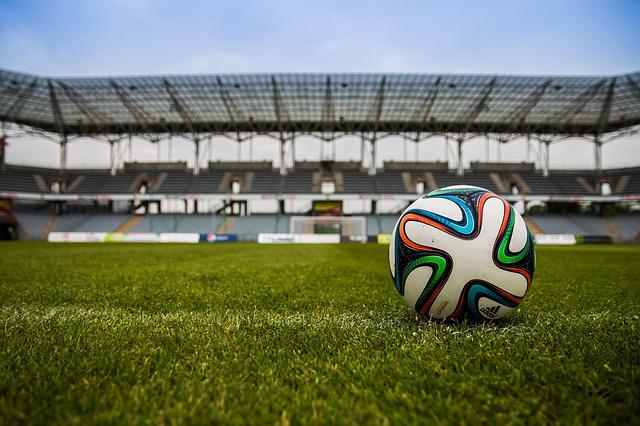 Console sales dropped slightly in July compared with June, with a fall in sales for all three major platforms.

Nearly 104,000 games machines were sold across the UK last month (GfK UK panel units), a drop of 16% month-on-month. Overall, this year-to-date, games console sales are down 38%. Note: July has four weeks in it, while June had five.

PS5 sales dropped the least during July (down 14%), and as a result it’s now the UK’s second most popular console of 2022, just behind Nintendo Switch. PS5 and Xbox Series X continue to be held back by stock shortages.

1.79 million physical and digital video games were sold across the UK last month, according to the latest GSD figures.

The biggest game of the month is F1 22, which holds the No.1 position for a second consecutive month, after racing to the top in June.

Otherwise, it was another quiet month. The Quarry, which was also released in June, continues to show some legs at No.8. Meanwhile, the highest charting new game is Nintendo’s Xenoblade Chronicles 3, which debuts at No.13 after one week on sale.

Nintendo doesn’t share digital sales as of yet, and so Nintendo games may have charted higher if digital was included. In terms of physical sales only, Lego Star Wars: The Skywalker Saga was the best-selling game, F1 22 is at No.2, while Nintendo Switch Sports, Xenoblade Chronicles 3 and Mario Kart 8: Deluxe are at No.3, 4 and 5.

A number of games, such as Call of Duty: Black Ops 3 and Far Cry 6 are back in the charts following promotional activity.

Regular readers might note that Horizon: Forbidden West, which dominates the weekly physical charts (from GfK), doesn’t factor at all in the monthly software figures (from GSD). This is because this monthly chart does not factor in console bundles, while the weekly chart does.

The PS5 Horizon bundle has been a bit hit, and over the last three months, 50% of PS5 console sales have been of the official Horizon bundle.

“The rise in fortunes for PS5, apart from the variable that is available stock in any given week, can be attributed to the success of the Horizon Forbidden West Official Bundles — the first of which hit the UK market in week 19 (May22),” explains GfK games boss Dorian Bloch.

551,038 accessories and add-on products were sold in the UK last month (GfK UK panel data), a drop of 5.7% compared with June and 4.8% down compared with July last year.

Both the DualSense Wireless Controller White (No.1) and …….