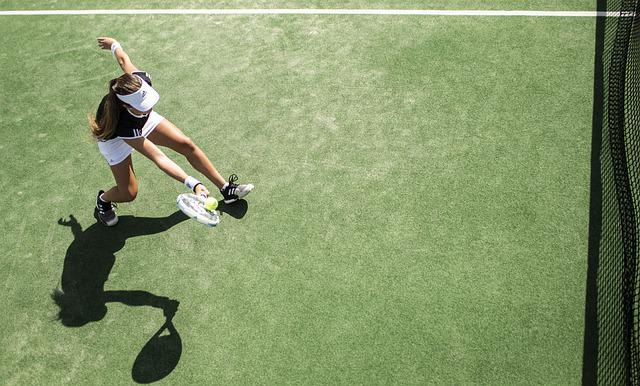 Razer is going all-in on gaming PC immersion, as it has acquired a company that specialises in haptics. The peripheral giant already has a rumbly range of products, including the Kraken V3 Hypersense, but it says the acquisition will help improve game integration and expand the lineup of accessories.

In a recent press release, Razer revealed that it has acquired Interhaptics, a software company that creates haptic design tools. In a statement, Interhaptics CEO Eric Vezzoli calls the decision a “no brainer,” while expressing a desire to deliver an “engaging gaming experience.” Razer’s Senior Vice President of hardware, Alvin Cheung, says the move will help “expand the HyperSense ecosystem” and facilitate a “personalized gaming experience.”

Razer’s Hypersense tech has been around since 2018, making its debut within the Nari Ultimate. Adding haptic feedback to a pair of cans doesn’t necessarily transform them into the best gaming headset, but it does offer a sense of immersion that holds weight, especially if you’re a fan of FPS games.

It’s still early days for Razer’s Hypersense feature, but the accessory maker is working to bring more products to market. A rumbly version of the Razer Enki Pro is set to arrive later this year, and we might see more products that wield the tech thanks to this Interhaptics acquisition. Sure, a shaky gaming mouse may sound ridiculous, but perhaps Razer’s new team of haptic experts can make it work.