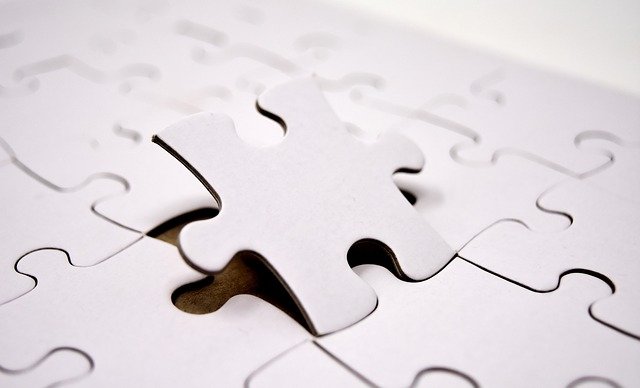 (Photo : ROSLAN RAHMAN/AFP via Getty Images)
TO GO WITH: Asia-technology-computer-gaming,FOCUS by Philip Lim This photograph taken on October 27, 2011 shows a member of staff testing computer equipment at the research and development centre of computer accessory company Razor in Singapore. Razer is a cult brand among hardcore gamers worldwide who lust after high-performance devices such as mice, keyboards, headsets and joysticks.

The DeathAdder lineup of Razer now gets a new look and form, not to mention that it got even lighter than ever, complementing its performance enhancements.

As per the latest news story by ZDNet, the gaming accessories firm Razer has unveiled its newest ergonomic mouse, no less than the DeathAdder V3.

Choosing the best gaming mouse for your liking might have become a tedious task these days, no thanks to the ever-growing list of offerings out there.

However, the DeathAdder gaming mouse of Razer remains to be one of the best-selling options out there. In fact, the gaming peripheral giant claims that it is actually “the world’s best-selling gaming mouse.”

And now, Razer introduces a couple of updates in the newest iteration of its best-selling gaming mouse.

At first glance, the all-new DeathAdder Pro flaunts a new shape, which Razer touts to be for the sake of overall better ergonomics.

It should let its users play comfortably for a long time without straining their hands along the way. Besides that, the new ergonomic shape of the DeathAdder also plays a role in improving its performance.

ZDNet notes that the Razer retains the shallow comfort curves of the buttons of the DeathAdder.

On top of that, the top buttons of the gaming mouse are now separating from its outer shell. And Razer also refined the placements of its side buttons.

To make it even more ergonomic, the finger ledge of the DeathAdder is now deeper than its older siblings.

Aside from its all-new ergonomic design, the DeathAdder V3 Pro also boasts support for ultra-fast wireless polling for a more accurate gaming experience.

According to a recent report by Gizmodo, the new Razer gaming mouse features a polling rate of up to a staggering 4000 Hz.

While the next-generation DeathAdder supports super-fast wireless polling, Razer requires users to buy a separate dongle to experience it.

It is worth noting that the Viper lineup of Razer sports a much faster performance to the tune of an 8000 Hz polling rate.

Read Also: Did You Know That the Razer Blade is Considered as the First Gaming Laptop?

How Much is Razer DeathAdder V3 Pro Priced?

The DeathAdder V3 Pro sells for only $150. But if you are looking to maximize its performance, Razer also offers its bundled with its HyperPolling Wireless Dongle, which retails for $165.

Related Article: Razer Now Has the World’s First Gaming Mice With ECOLOGO Mark – Which Mice Are They?</…….