December 3, 2021 by Gaming accessories No Comments 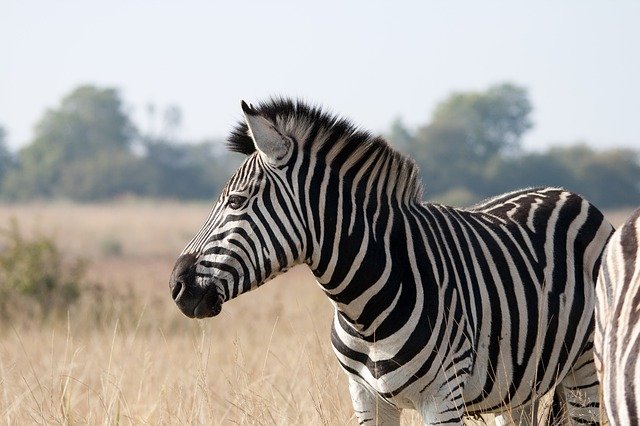 The Razer Snapdragon G3x was revealed at Qualcomm’s Snapdragon Summit yesterday. It’s an Android device with a built-in screen and gamepad designed to run both Android apps and stream games from consoles and PC. It’s powered by Qualcomm’s new G3x platform but shouldn’t be considered a full consumer product yet, as developer kits will be going out soon.

The most interesting part of the G3x developer kit, though, is the apparent support for XR Accessories via USB-C connection. During the event, Qualcomm said the device can support “full room-scale with 6 degrees of head-tracking”, but didn’t specify exactly which kinds of devices could be plugged into it. One slide from an on-stage presentation also included a picture of what looks like AR glasses. It’s likely we’d be using the kit as a means of powering headsets, much like how smartphones currently power some AR headsets like Nreal Light, or how devices like Magic Leap utilize a tethered power source.

Don’t expect to be pulling off massive PC VR experiences when connected to this device, then. And, with no actual headset support announced or further details, it’s hard to say if this support will come to any kind of fruition. That said, Qualcomm has plenty of experience powering VR, providing its XR2 chip to standalone headsets like Quest 2 and the Vive Focus 3.

Still, this is a decidedly more confident message for VR support than Valve’s messaging for its own upcoming handheld console, Steam Deck. Revealed earlier this year, the company has repeatedly explained that, while the device can technically support some VR titles, the product wasn’t intended to run them and you’re not likely to have a good experience with most titles. With that said, the company has also stressed it won’t stop people doing what they want to do to get headsets like the Quest running on the machine.

Is there a space for handheld-powered VR and AR in the current market?