December 1, 2021 by Gaming accessories No Comments 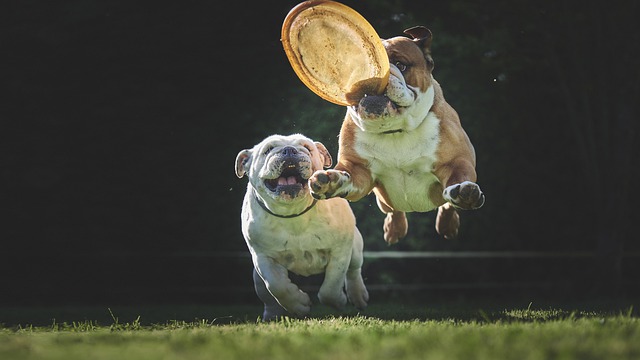 Qualcomm appears to be collaborating with Razer on a new gaming handheld developer kit built around its upcoming Snapdragon G3X processor. Leaked slides published by VideoCardz call the device a “Snapdragon G3X Handheld Developer Kit,” suggesting it will primarily be aimed at software developers and manufacturers to help them build their own software and hardware powered by Qualcomm’s mobile gaming technology.

Other specs for the handheld gaming device include a USB-C port for XR accessories, support for DisplayPort over USB-C, a 6,000mAh battery, 1080p webcam, and “incredible ergonomics and haptics.” The screen is reportedly an OLED panel, with a 120Hz refresh rate and support for HDR. Wireless connectivity includes 5G mmWave, Wi-Fi 6E, and Bluetooth 5.2, and VideoCardz notes that the device could be capable of streaming games from services like xCloud.

Qualcomm is no stranger to putting out this kind of hardware, which is designed to encourage development on the company’s platforms. A Windows on Arm PC released earlier this year, for example, was aimed at giving software developers a cheaper piece of hardware to use to develop Arm apps for Snapdragon-based PCs. The company has also put out VR headsets equipped with its processors.

This latest developer kit comes in the wake of the announcement of Valve’s Steam Deck, a Linux-based handheld PC running on an AMD processor. But Valve is far from the only company that’s working on the form factor, with others like Lenovo and Alienware having shown off prototypes of their own (albeit with no plans for commercial releases). Qualcomm appears to be betting on other companies also being interested in similar devices and is marketing its processors as the best thing to power them.

There aren’t any details yet on when the developer kit may be officially announced, but with Qualcomm’s annual Snapdragon Tech Summit currently taking place in Hawaii, it’s unlikely that we’ll have too much longer to wait.