September 4, 2022 by Gaming accessories No Comments 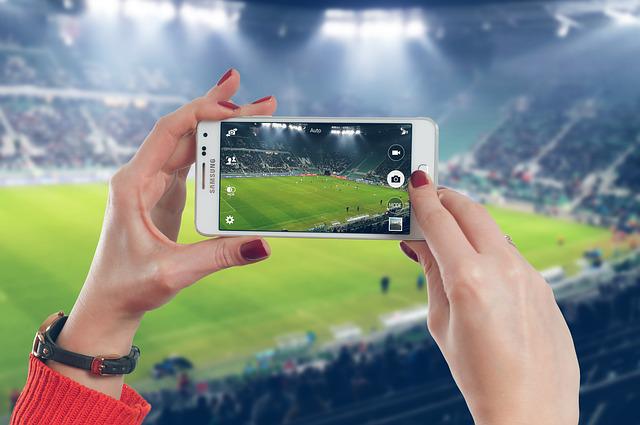 The Vulcan II Mini is the world’s first keyboard with Dual LED Smart Key technology. PC gamers can feel confident in their keystrokes with 30 multi-function Smart Keys featuring Dual LEDs that allow gamers to better visualize when secondary functions are active. The Smart Keys combine with ROCCAT’s EasyShift [+] functionality, where users can program a second function layer, allowing the mini keyboard to retain the functionality of a full-size keyboard.

“We knew we created something very special with the original Vulcan. Our community and critics alike have been passionate fans of the series ever since, and now it’s time for the next evolution,” said René Korte, ROCCAT Founder and General Manager of PC Peripherals at Turtle Beach. “The Vulcan II Mini is small in size and big on innovation. Another benefit for the 65% size is that with the extra five keys, the Vulcan II Mini is great for people who want to spend their time working, creating, and gaming from the same setup. I believe the Vulcan II Mini will set a new standard for what gamers should expect in smaller mini PC gaming keyboards moving forward.”