January 26, 2022 by Gaming accessories No Comments 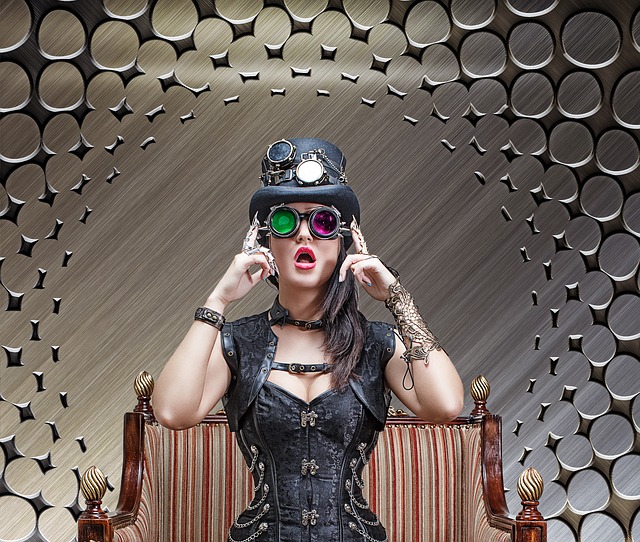 An increasing number of Android games include controller support these days, but choosing the right Android controller can be a finicky process. Bluetooth controllers usually lack a phone grip, require frequent recharging, and add a bit of latency to games. USB-C controllers with a grip eliminate that latency but are heavy and usually incompatible for non-mobile gaming.

RiotPWR specializes in “latency-free” USB-C controllers (or Lightning, in the case of its iOS models) with a full configuration of buttons and triggers, including L3 and R3. The new Rotor Riot Controller for Android will comfortably hold any Android phone in its rigid sandwich grip, though you have to be careful about side buttons or squeeze gestures when attaching it. Once you plug its cord into your phone, it’ll work straight away without any configuring — assuming, of course, that the game is compatible with the controller.

The Rotor Riot Android Controller works well for anyone who wants a Game Pass or Play Pass accessory with no fuss. But it does have its downsides compared to the best Android gaming controllers.

Bottom line: The Rotor Riot keeps a reliably firm grip on your Android phone, but you may have to place it off-center to avoid accidental button presses. The long USB-C cord may dangle a bit while gaming on the road, but it ensures it’ll reach any charging port easily. The ergonomic, well-designed controller works quite well for cloud gaming and some compatible Android games, but the D-pad disappoints. Overall, you’ll enjoy the lack of latency and passthrough, but this model isn’t without its issues.

The Rotor Riot (RR1825A) Controller for Android launched in July 2020 for $50. RiotPWR originally released a different Rotor Riot Android controller in late 2018, and the company hasn’t made it clear what the differences are between the two. If you own an iPhone, you can buy the iOS version; it has the same controller scheme and design and ships for the same price, but uses a Lightning connector instead.

RiotPWR didn’t overcomplicate things with the Rotor Riot design. You don’t have to worry about Bluetooth connectivity, a mandatory app download, or checking phone compatibility. All you do is pull the grip open vertically, slot your phone inside, then plug the connected USB-C cord into your phone’s charging port. Just like that, the Rotor Riot will work with most controller-compatible Android games by default.

The controller runs off of your phone battery to work, with the center button …….