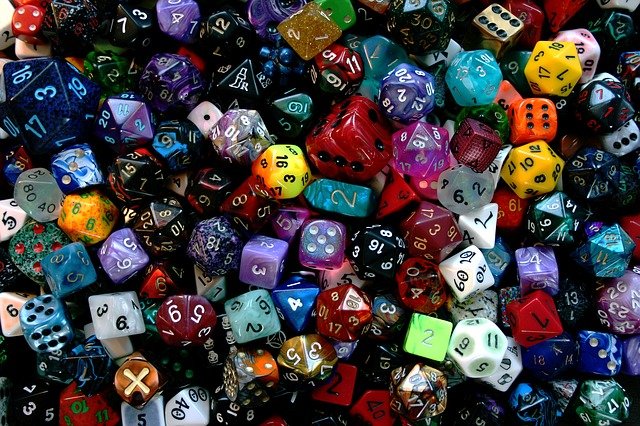 Sony is taking new registrations for the chance to buy PlayStation 5 consoles directly from the company.

Having made a limited number of PS5 consoles available for US consumers to purchase from PlayStation Direct over the holiday season, the company is now taking fresh sign-ups and has extended the offer to Europe.

Registration is currently open for players based in the US, UK, Germany, France, Netherlands, Belgium and Luxembourg. They will need to use an email address associated with a PlayStation Network ID and opt in to receive marketing emails.

“We will have a limited amount of PS5 Consoles available for customers to purchase direct from PlayStation,” Sony says.

“If selected, we will contact you via email with instructions and details.”

“PlayStation Direct has achieved significant revenue in the US market within little more than a year of starting operations,” SIE president and CEO Jim Ryan said last May, when the company also confirmed plans to launch its online store in Europe.

PlayStation Direct launched in Germany and the UK in November 2021.

Sony has reportedly extended PS4 production because PS5 remains in short supply due to component constraints.

That’s according to a recent Bloomberg report, which claimed Sony had planned to stop producing PS4 consoles last year but has now told assembly partners it will continue making them through 2022.