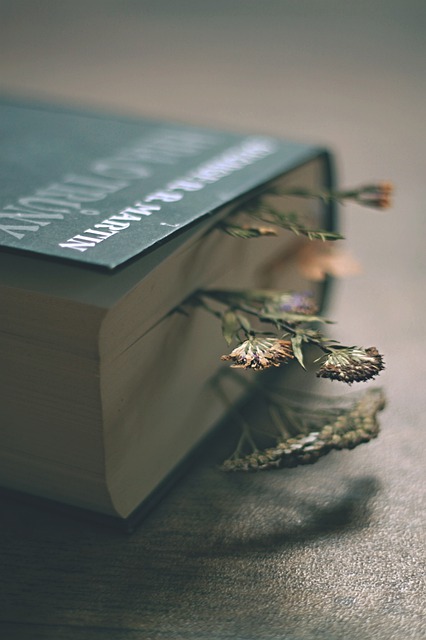 (Pocket-lint) – Sony has filed a patent that suggests it is looking to make older, lecagy accessories compatible with the PlayStation 5.

The patent titled “systems and methods for converting a legacy code into an updated code” seeemingly details methods of software emulation to enable Dualshock and Move controllers, plus several other PS3 add-ons to be recognised and used by the PS5. Even a handheld – a PSP or PS Vita – looks to be included.

The latest version of the patent was filed by the PlayStation team on 30 June 2022, but it’s worth noting that it was originally filed in January 2021. And many patents never really amount to much.

It’s also worth noting that most of the devices shown in the patent’s diagram have long since been discontinued and are no longer available for sale. You might find them on eBay or another reseller site, but even then a few could prove elusive.

However, with PlayStation Plus now having PS3 and other classic games available to play through its Premium tier, there’s a decent argument to suggest that some might want to control them using original hardware they may already have lying around.

You can read more about the new PlayStation Plus tiers and the games that are included in our handy guide here.