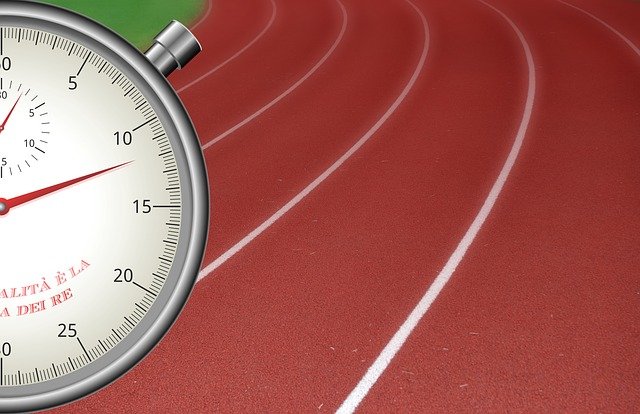 Sony is finally making a run at Xbox’s Game Pass subscription service with a new version of PlayStation Plus.

Consistent across all tiers are the benefits enjoyed by current PlayStation Plus members, which include two monthly downloadable games, random discounts, cloud storage for saved games, and online multiplayer access. PlayStation Plus Essential is unchanged from the previous PS Plus membership, giving users the above benefits at the same $9.99 monthly price.

PlayStation Plus Extra makes its debut at $14.99 a month. For $5 more a month, you get all of the “Essential” benefits plus access to 400 PS4 and PS5 games including “blockbuster” titles from Sony’s in-house studio. Blending PS Now with PS Plus, this is essentially Sony’s first run at a Game Pass Ultimate rival, and it even matches Microsoft on pricing. It’s worth noting that these 400 games are downloadable, not just available to stream.

PlayStation Plus Premium costs only slightly more, at $17.99 monthly, and this is really where things get more Game-Pass-ey. The new tier comes with all of the “Plus Extra” goodies but adds another 340 games consisting of streamable PS3 games and a collection of streamable and downloadable “beloved classic games” from the original PlayStation, PS2, and PSP.

“The new Extra and Premium tiers represent a major evolution for PlayStation Plus. With these tiers, our key focus is to ensure that the hundreds of games we offer will include the best quality content that sets us apart,” wrote Jim Ryan, the president & CEO of Sony Interactive Entertainment, in a blog post.

Sony didn’t list every game coming to each of these tiers, but it did name-drop a few heavy-hitters, including Death Stranding, God of War, Marvel’s Spider-Man, Marvel’s Spider-Man: Miles Morales, Mortal Kombat 11, and Returnal. Ryan says the top two tiers contain “a library that will be regularly refreshed.”

These are some of the most critically acclaimed PS4 and PS5 games of the past few years, however, Sony is stopping short of bringing every PlayStation exclusive to the service on day one—a perk Xbox gamers enjoy with Game Pass. And while Sony is finally bringing its backlog of classic games to the PS5, gamers are required to pay a monthly price for this extended backward compatibility.

Below is a more detailed breakdown of each tier.