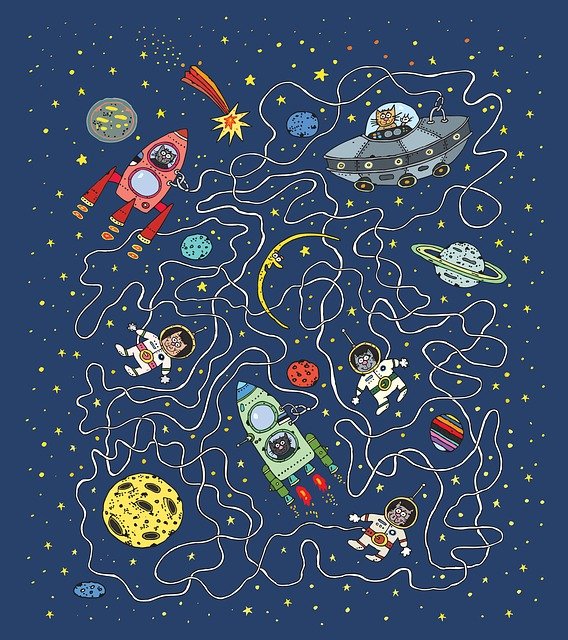 Idon’t remember my first Steam Deck ‘I can’t believe it can do this’ moment and that’s probably because there have been so many of them. The giddy new tech squees that feels like maybe, just maybe you might be touching the overgrown GameGear-shaped future. The first might have been when I was sitting on the sofa watching a stream announce a demo for a game, downloading it from the store, and seamlessly playing it 5 minutes later without having to change a single setting or move a muscle.

Or maybe it was noticing I was playing Doom Eternal at 60fps without a hiccup. Or perhaps when I paired a new set of Bluetooth noise-cancelling headphones within seconds. Or realised I could play Itch.io games and suddenly was experiencing the monochrome delights of Kids using just the touch screen. The versatility of the Steam Deck can’t be underestimated.

But, let’s rewind for a minute. Valve’s Steam Deck, effectively a handheld Linux gaming PC designed for portable access to your Steam library, was first released back in February 2022. It comes in three different flavours. A 64GB model with eMMC storage for £349, 256GB model with a faster NVMe SSD for £459, and then the 512GB model with what Valve calls the ‘fastest’ NVMe SSD with a bonus anti-glare glass screen for £569.

All models come with a handy – not to mention surprisingly solid – carry case with handle and the top two come with an exclusive Steam Community profile bundle. It’s worth saying that if you’re looking to buy one, Steam is currently citing a wait time of at least until October 2023. For the purpose of this review, I’ve spent a month with the mid-range model.

On release, reviews for the Steam Deck were mixed with many reviewers citing slews of bugs and pronouncing that the console just wasn’t ready for release. The good news is that almost five months on and the Steam Deck is very much ready now. Updates from Valve are regular and I can count on one hand any bugs I’ve encountered. The most memorable of which certainly wasn’t dramatic with a game losing audio after the console being asleep for a while, prompting a restart. Basically the bug equivalent of a shrug emoji.

After reading early feedback, I was especially surprised by just how slick everything feels. Choose a game from your library, load it up, and the Deck will tell you which control scheme the game is automatically set to. If a game has a controller set up as standard, a handy onscreen Steam Deck will briefly show you the analogue sticks and buttons highlighted, if you need a mouse, you’ll see the haptic trackpads glowing instead. And if you want to customise these further, the Steam Deck is happy for you to do that.

The physical design of the console is where so much of its versatility lies. If we go on a quick tour of the almost comically chunky handheld, you’ve got your directional buttons, analogue sticks, face buttons, two pleasingly reactive haptic trackpads, the menu and guide buttons positioned on either side of the touch screen, a Steam button, and what’s called the Quick Access button to let you change performance options etc on the fly. Flip the console and there are solidly reassuring shoulder buttons and four rear paddles that can be programmed in …….