The 7 best gaming phones you can buy right now – Input 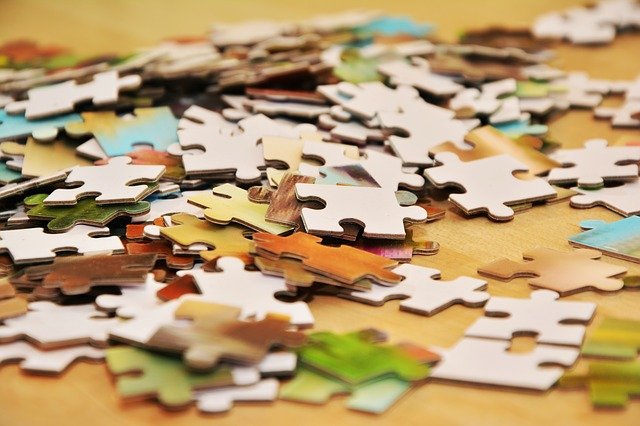 Mobile gaming gets better year after year, and there’s no sign of the industry slowing down anytime soon.

Take-Two Interactive, a subsidiary of Rockstar Games, just bought mobile gaming giant Zynga, for over $12 billion (potentially to develop a mobile Grand Theft Auto) and a recent annual report on mobile gaming from researchers at App Annie claims $116 billion was spent in total on mobile games in 2021.

Meanwhile, finding parts to build a PC is still an issue, Xbox Series X and Playstation 5 restocks are still scarce (unless you know Shaq), and we’re all patiently waiting on Valve’s Steam Deck or a new Ayaneo Next.

On the bright side, mobile gaming is on the rise and is now a legitimate competitor to console and PC gaming. If you want to truly ride the mobile wave and take your gaming on the go, however, you’ll want to have a phone that can handle serious sessions. Big, bright displays, fast refresh rates, and superb batteries are the name of the game, and only a handful of phones can actually keep up with the most demanding mobile titles.

The ROG Phone 5 Ultimate delivers seriously powerful specs for a mobile gaming device — the Snapdragon 888 5G chip is paired with a 144Hz refresh rate screen, up to 512GB of storage, and 18GB of RAM, which is more than enough to play your favorite competitive mobile games without having to worry about software performance.

If you like the ROG vibe but don’t want to spend a PC budget on a mobile device, the ROG Phone 5 and ROG Phone 5 Pro are equally capable Asus phones with smaller price tags. You’ll miss out on some of the elite specs but they still hold their own.

Lenovo is no stranger to gaming, but its ability to take years of PC gaming know-how and make a pocket-sized device is impressive. The Legion Phone Duel 2 has two cooling fans that work alongside a vapor chamber to help keep the phone chill when playing graphic-intensive games during a marathon session.

This phone has more controls than you’ll probably need. The industry-standard triggers are paired with four ultrasonic shoulder keys, two rear-capacitive touchpoints, and two touchpoints on-screen. Next time you boot-up Fortnite you’ll be building as quick as top PC players.

The RedMagic 6S Pro checks all the boxes without being as big of a blow to your wallet as other top-tier options. It has the latest Snapdragon 888 processor, up to 16GB of RAM, and an ultra-fast 165Hz AMOLED display. You can game for days on this phone without it overheating — it’s got a surprisingly quiet built-in turbofan and Nubia makes a custom clip-on dual-core ice dock for the device that will negate even the slightest heating issue.

While a lot of gaming phones have a very specific aesthetic, the Black Shark 4 is more low-key. Don’t let that fool you though — this device runs on Qualcomm’s Snapdragon 870 processor and its crisp 144Hz OLED screen has a 720Hz touch sampling rate. Plus, who can resist having legit gaming triggers instead of small buttons or touch controls? For a few extra bucks, Black Shark sells even more advanced trigger accessories.

The Black Shark Pro runs on the newer Snapdragon 888, making it a …….