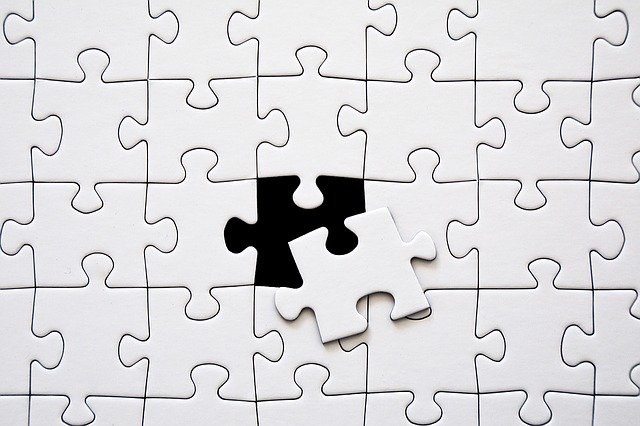 CARLSBAD, Calif., May 12, 2022 /PRNewswire/ — Usaopoly (The Op), a family entertainment company and leading manufacturer of best-selling board games, puzzles, and more, is thrilled to announce the return of the founder, Dane Chapin, as CEO. After pursuing other business ventures, Chapin returns to his roots to elevate The Op to the next level following monumentally successful years for the company. He plans to lead the expansion beyond board games and puzzles into a broader family entertainment company and bring new opportunities for gamers, families, and more to experience The Op’s most iconic brands.

Chapin and his sisters initially co-founded The Op in 1994 with a two-year license to create city editions of Monopoly, but the company took off with a 1996 Atlanta Olympics edition of Monopoly. When games weren’t moving as quickly as they’d like, Dane and the small team took to the Olympics parking lot to sell games out of his car. After great success, their Monopoly license was widely expanded to other categories including pop culture, sports, and more. From there, the company used that same tenacity and creativity to solidify itself as a leader in the industry and dig into original game creation beyond a strong lineup of culturally relevant licensed games. The company has since built a robust line of its own signature games including Telestrations, Blank Slate, Hues & Cues, and more which continue to serve as the foundation of The Op. Today, it offers a well-balanced selection of these signature games, licensed games, chess sets, puzzles, strategy games, dice, game accessories, and more, truly providing a game for everyone.

“In my time away from The Op, I had the chance to think about the brand in a new light and began to see the opportunity for a more diversified portfolio beyond the company’s core offerings,” said Dane Chapin, CEO of The Op. “While we continue to secure on-trend licenses and provide games for fans of all ages, there are still several categories and mediums that we haven’t fully tapped into that can take our signature games, especially Telestrations and Blank Slate, to the next level. I’m thrilled to put our stake in the ground as a family entertainment company and lead this brand renaissance alongside an incredible, creative team.”

Chapin recently brought in Jodi Wasserman as the VP of Marketing to help lead the charge. Wasserman spent the last 16 years at Upper Deck and is well versed in the world of games and entertainment products. One of the first major initiatives that Wasserman and Chapin plan to take is the digital and TV launch of Telestrations, the company’s best-selling game that has sold millions of copies worldwide. The Op will expand access to the beloved gameplay mechanic and is currently developing a digital version of the game that can be played on mobile phones, tablets, and computers by players worldwide, even in asynchronous time. A Telestrations TV show is also in the works, aiming to bring the hilarity of the game to the TV screen.

To learn more about The Op, visit www.TheOp.Games, and follow along on social (@TheOpGames) for more …….