The promise and potential of play-to-earn games, with Wilderness P2E – The Week 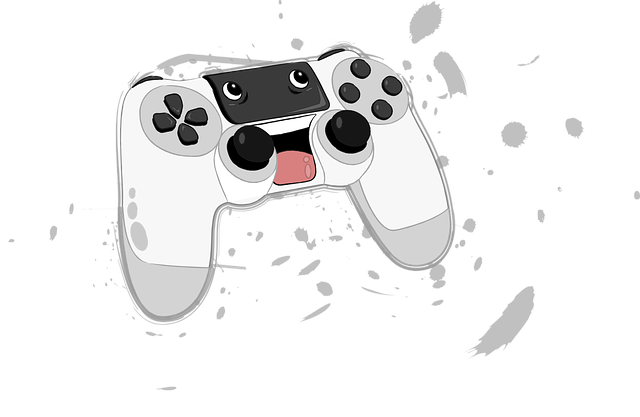 The Burning Question is a column that tackles some of the biggest questions in the intersection of science, technology, geopolitics and culture that shape the world as we know it. The column will soon be expanded into a newsletter, and you can subscribe here. Subscribers will receive updates via email, Telegram. Write to [email protected] with comments, suggestions and questions.

One of the countries worst affected in the Covid-induced economic devastation of mid-2020 was the Philippines. The Gross Domestic Product (GDP) contracted 9.6 per cent that financial year (the largest annual decline ever recorded), and almost 26 million people were impacted in the lockdowns that followed, as reported by IHS Markit. However, financially strapped and out-of-work Filipinos found solace in unexpected quarters—a blockchain-based smartphone game called Axie Infinity, where you could earn in-game tokens which can be converted into the national currency. In the game (highly reminiscent of Pokemon and CryptoKitties), you complete quests with digital pets, and battle them out with other players. Utilising NFTs (non-fungible tokens), you own the full rights to those digital pets. You can purchase or breed them via native tokens like Smooth Love Potion (SLP) and Axie Shards (AXS). All these assets can be transferred out of the game and sold on exchanges.

Axie Infinity was the first iteration of the Play-2-Earn (P2E) gaming model, which offered players the chance to earn cryptocurrencies by merely playing a game. By 2021, Axie players were, on average, earning five times the minimum wage in Manila. The popularity of in-game tokens like SLPs rose to such a level that it reportedly became the choice medium of exchange over the official Philippine peso.

Since the Axie ‘revolution’, GameFi (gaming finance) has been on a sharp uptick—globally, investors staked over $3.6 billion in crypto gaming startups in 2021, according to Drake Star Partners. A similar trend is observable in India. MapleBlock Capital, in partnership with Good Games Guild and Decentral Games, recently launched a $15-million fund to support the growing NFT, gaming, and the metaverse ecosystem.

In India, one notable new entrant is Wilderness P2E, a fantasy-combat style game in Ethereum’s Decentraland metaverse. Founded by Ryan Pal and Neha Singh, both B.Tech graduates from IIT Kanpur, the concept of the game was simple. You could fight both non-player characters (NPCs) and other players (PvPs) using spells and assorted magical accessories. Users could earn game assets in the form of NFTs or cryptotokens, which can be traded in the open market. Most of the NFTs are virtual wearables that can be worn across Decentraland, while giving certain bonuses within the game.

Wilderness launched on December 21, 2021. Within two months, it reported a revenue profit of $2,000, just through the sale of in-game NFT wearables. By March 2022, the developers reported peak 1,000 Daily Active Users (DAU), and an average of 300-400 DAU. The team is also planning to scale up revenue by launching the in-game currency ($WLDY) on blockchain on May 1.

The rise of GameFi and the emergence of gaming experiences like Wilderness are pivotal in more ways than one. The crypto sector as a whole is accessible only to the internet native, and its organs like DeFi only to the crypto native. Theoretically, GameFi could change that by introducing its cryptotokens to an entire generation of developing/rural economies just by playing a simple game on a smartphone. Take …….